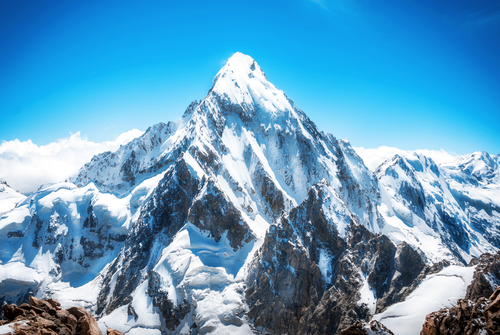 A Colorado lawyer who was a former partner at Holland & Hart died Monday while descending the summit of Mount Everest.

Solo practitioner Christopher Kulish, 62, is the 11th person to die while climbing Mount Everest this year, report the American Lawyer, USA Today, the Washington Post and the Denver Post.

Kulish was a patent partner in Holland & Hart’s Boulder office from 2002 to 2009, according to a statement the law firm gave to the American Lawyer.

Kulish died amid reports that overcrowding on Everest is causing dangerous traffic jams on the mountain, leading to an increased possibility of frostbite and oxygen deprivation. Another American, Donald Cash of Utah, died last week, the New York Times reports.

With his Everest climb, Kulish had scaled the highest peak on each of the seven continents, making him a member of the “seven summit club,” according to a statement by his brother, Mark Kulish. “He passed away doing what he loved, after returning to the next camp below the peak,” the statement said.

Mark Kulish said an initial assessment is that Christopher Kulish died of cardiac arrest rather than altitude sickness caused by low amounts of oxygen, according to the Denver Post.