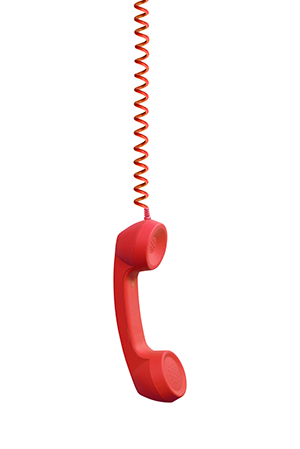 A former homicide prosecutor in Baltimore is accused in an 88-count indictment of using grand jury subpoenas and other investigative tools to obtain information that he used to stalk two former romantic partners.

Former Assistant State’s Attorney Adam Lane Chaudry of Baltimore is accused of subpoenaing phone records of the former girlfriends and their associates, according to a Nov. 30 press release by the office of the Maryland state prosecutor, a story by the Baltimore Sun and the indictment.

“It has been over a year now, and I need you to move on,” Victim 1 wrote in the email. “I was hoping that by ignoring the texts, calls and flowers, you would understand how I feel, but now I will make it very clear. … Please do not send me any more flowers or anything else.”

The indictment says Chaudry issued subpoenas for phone records of a second romantic partner, “Victim 2,” six times while they were still dating and then subpoenaed call records for more than a month beginning Jan. 1, 2021.

• Jail calls of Victim 2’s relative, including personal conversations between Victim 2 and the relative.

• A prosecution investigator workup of information on Victim 1 and one of her associates, including motor vehicle records and digital images.

• Information on Victim 1’s stays at a hotel.

Chaudry is also accused of sending a letter to an ex-boyfriend of a personal acquaintance that falsely said prosecutors were opening a criminal investigation of the ex-boyfriend for his failure to pay back money owed to the acquaintance.

The charges include misconduct in office, stalking, extortion, harassment, obtaining phone records without authorization, and a theft scheme to obtain phone records for personal use without paying for them.

Chaudry left the prosecution office in June after working there since June 2009.

Lawyers for Chaudry told the Baltimore Sun that the case lacked merit and was “rife with legal and factual errors of which the state prosecutor is personally aware.”

“This case does not involve any allegation of physical injury nor is there any pecuniary gain,” the lawyers told the Baltimore Sun in an email. “This begs the question on the practicality and necessity of charging 88 separate counts, which seasoned practitioners view as throwing everything against the wall and hoping something sticks. Mr. Chaudry maintains his innocence and intends to mount a vigorous defense.”

The lawyers also said the state prosecutor did not have jurisdiction to charge Chaudry, especially for the crime of misconduct in office because Chaudry wasn’t considered a public official under the law.