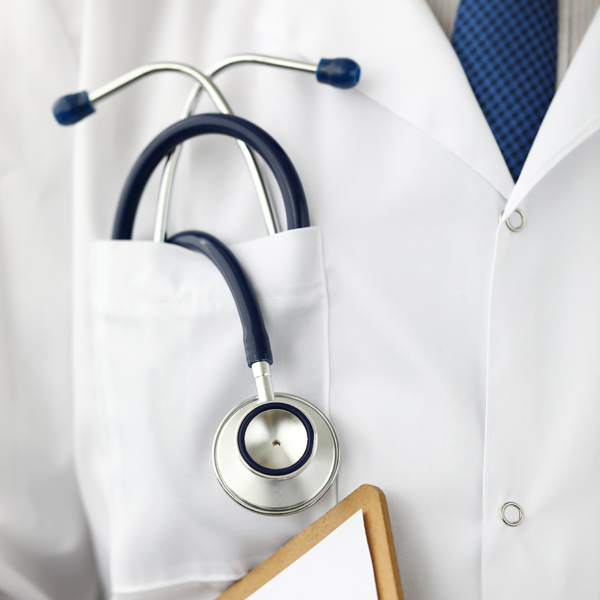 The en banc 6th U.S. Circuit Court of Appeals at Cincinnati has refused to block an Ohio law that bans doctors from providing abortions when they know a woman wants the abortion because of a fetal Down syndrome diagnosis.

The appeals court ruled for Ohio in a 9-7 decision Tuesday, with Judge Alice Batchelder writing for the majority. The court produced a flurry of concurring and dissenting opinions that included references to eugenics, disagreed over the legal test to be used in abortion cases, and referred to the Ohio law as a “don’t ask, don’t tell” law.

The majority ruled that a state can regulate abortions that do not impose an undue burden on a woman’s right to end her pregnancy before viability, and the Ohio law, known as H.B. 214, passes that test.

The law makes it a fourth-degree felony punishable by up to 18 months in prison for doctors to perform an abortion knowing that the woman is seeking the abortion “in whole or in part” because of her belief that the fetus has Down syndrome.

The appeals court said the Ohio law poses no undue burden because it does not bar women from obtaining an abortion because of a Down syndrome diagnosis—it only bars a doctor from performing an abortion knowing that is the reason.

“If the law said that a woman may not obtain an abortion because the forthcoming child would have Down syndrome, then this would be a different case,” Batchelder wrote.

“Even in circumstances in which both the doctor and the woman know of the fetal-Down-syndrome diagnosis, for the doctor to have the actual knowledge necessary under H.B. 214, the woman must somehow reveal to that doctor her otherwise private opinion that (a) she does not want a child with Down syndrome and (b) that is why she is having the abortion,” Batchelder said.

Batchelder noted a dissenter’s argument that the law prevents woman from exercising a First Amendment right to tell her abortion doctor that she is terminating her pregnancy because of the Down syndrome diagnosis. But the plaintiffs challenging the law did not make a First Amendment claim, and the appeals court cannot consider it, Batchelder said.

Ohio had argued that the law protects the Down syndrome community from the stigma of selective abortions, protects women from pressure to abort fetuses with the diagnosis, and protects the ethics of the medical profession by preventing doctors from becoming knowing participants in Down syndrome abortions. The appeals court said the law’s restrictions were reasonably related to Ohio’s legitimate interests.

Some judges did not join parts of Batchelder’s decision, depriving her of majority support in sections that analyzed the law’s possible burdens, considered a contrary decision by the 7th Circuit at Chicago, and elaborated on the impact of a U.S. Supreme Court case. Batchelder is a nominee of former President George H.W. Bush.

One of the dissenters, Chief Judge R. Guy Cole Jr., said the majority had created a “state-interest shell game” when it found that, rather than burdening a right to abortion, the law merely requires women to lie or stay silent about their motivations for the procedure.

“In its haste to reconcile the law with a woman’s right to an abortion, the majority turns H.B. 214 into a don’t ask, don’t tell law,” Cole wrote. “So long as doctors don’t ask and women don’t tell, the majority reassures us that women remain free to exercise their constitutional rights. Because states cannot force citizens to trade one constitutional right for another, I respectfully dissent.”

The 6th Circuit includes six appointees of former President Donald Trump, five of whom joined the majority. The sixth Trump appointee recused himself.

In a press release, the Susan B. Anthony List, an anti-abortion group, said the possibility of Supreme Court review has been increased because of a circuit split with the 7th Circuit.

The case is Preterm-Cleveland v. McCloud.

The Cincinnati Enquirer, Courthouse News Service and Reuters had coverage of the decision.