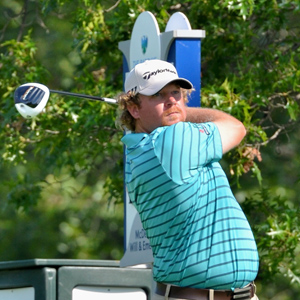 PGA golfer William McGirt is sporting a Cozen O’Connor logo on his shirt as part of a sponsorship deal that also requires some personal appearances at client events.

The two-year agreement, which took effect at the start of the year, requires McGirt to wear the logo at all PGA tour events, except for the Ryder Cup and the Presidents Cup, Bloomberg Big Law Business reports.

McGirt has also agreed to attend to law firm events each year for Cozen lawyers and clients, and to participate in several meet and greets at PGA tournaments, according to the article.

McGirt isn’t the first athlete to agree to a sponsorship deal with a law firm. Deals include a 2014 agreement between King & Wood Mallesons and a champion Olympic cyclist, and a 2005 agreement between Thompson & Knight and a PGA player.