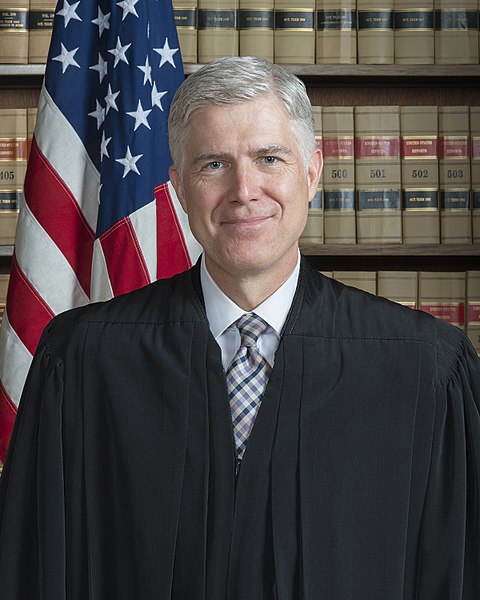 The book, A Republic, If You Can Keep It, cites surveys showing incivility is discouraging Americans from engaging in public service, Bloomberg Law reports. USA Today, the Los Angeles Times, the Associated Press and Law.com also have coverage of the book, released this week.

“Without civility, the bonds of friendship in our communities dissolve, tolerance dissipates, and the pressure to impose order and uniformity through public and private coercion mounts,” Gorsuch writes.

Gorsuch tells the National Law Journal he talks about civility challenges in the book, but he doesn’t want anyone to think he’s not optimistic about the future. “The picture on the cover should tell you something. It’s a barn near my old house in Colorado with Longs Peak in the background,” he tells the NLJ. “I’m optimistic.”

Gorsuch’s book also talks about challenges in the justice system. Most Americans can’t afford to hire a lawyer and wait too long for trials, he says. “I couldn’t afford my own services when I was in private practice,” he writes.

The book is a series of essays, articles and portions of his opinions that make clear he believes in an originalist approach to judging that relies on the original meaning of the Constitution.

His co-authors are former Supreme Court clerks David Feder and Janie Nitze, who recalled private moments during their work for Gorsuch in interviews with Bloomberg Law.

Feder recalled spending Christmas with Gorsuch’s family, while Nitze told of Gorsuch’s kindness after she told him about a sick family member that would require her to take time off from work on the book.

Gorsuch told Nitze to take as much time as she needed and said he and his wife would like to help in any way possible. “Then he offered to babysit my kids,” Nitze said.