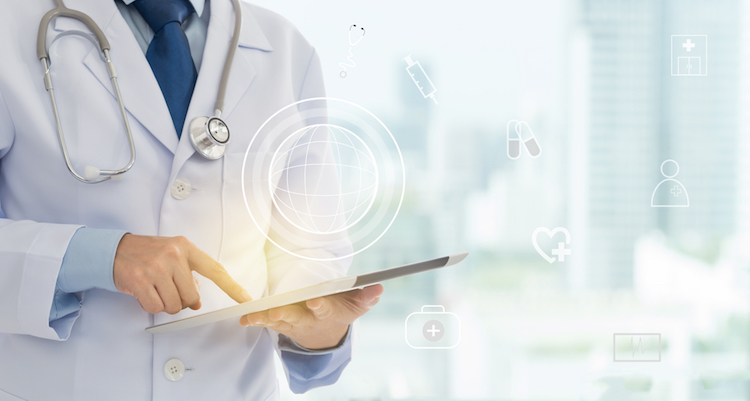 The government is using data analytics to spot trends in Medicare and Medicaid billing patterns that point to possible health care fraud.

Data analytics helped the government spot a surge of Medicare claims for expensive genetic tests for cancer, leading to the indictments of 35 people, Bloomberg Law reports. Prosecutors alleged that testing services billed Medicare more than $2.1 billion for tests that weren’t medically necessary and paid kickbacks for referrals, according to a press release last month by the U.S. Department of Justice.

Prosecutors learned of a spike in claims early this year and shut down the operation by September.

Before the advent of data analytics, investigators relied on tips from whistleblowers and cooperating witnesses. Now, data mining is the “foundation of how we investigate and analyze cases,” according to Joe Beemsterboer, deputy chief of the DOJ’s Fraud Section. Beemsterboer spoke with Bloomberg Law about the technique.

The data helps identify people at the top of the scheme, which was more difficult when tipsters provide information. After suspicious activity is spotted, traditional law enforcement techniques are used to investigate and make the case, if there is one.

“Data analytics allows us to see billing patterns that are unusual and suspicious,” Beemsterboer told Bloomberg Law. “You might have a doctor whose patients are all getting the same services or treatment, and at a rate that’s far greater than what you see from other doctors. So you go take a closer look.”