By Abbie Vansickle, the Marshall Project 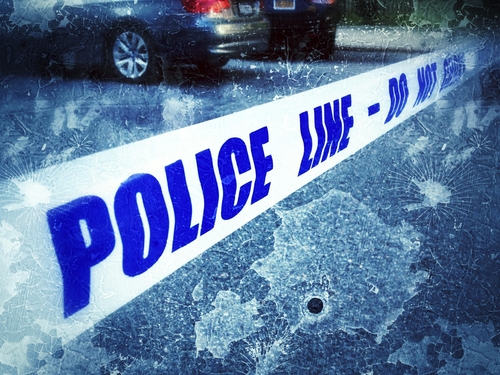 In his first few months as California’s governor, Gavin Newsom made some critics question his commitment to fixing the state’s troubled prison system.

Though he had run as a reformer, Newsom stopped the release of dozens of prisoners eligible for parole after he took office in January and attempted to block that option for more than 30 others. In California, if an inmate was convicted of murder, the governor gets the final say. 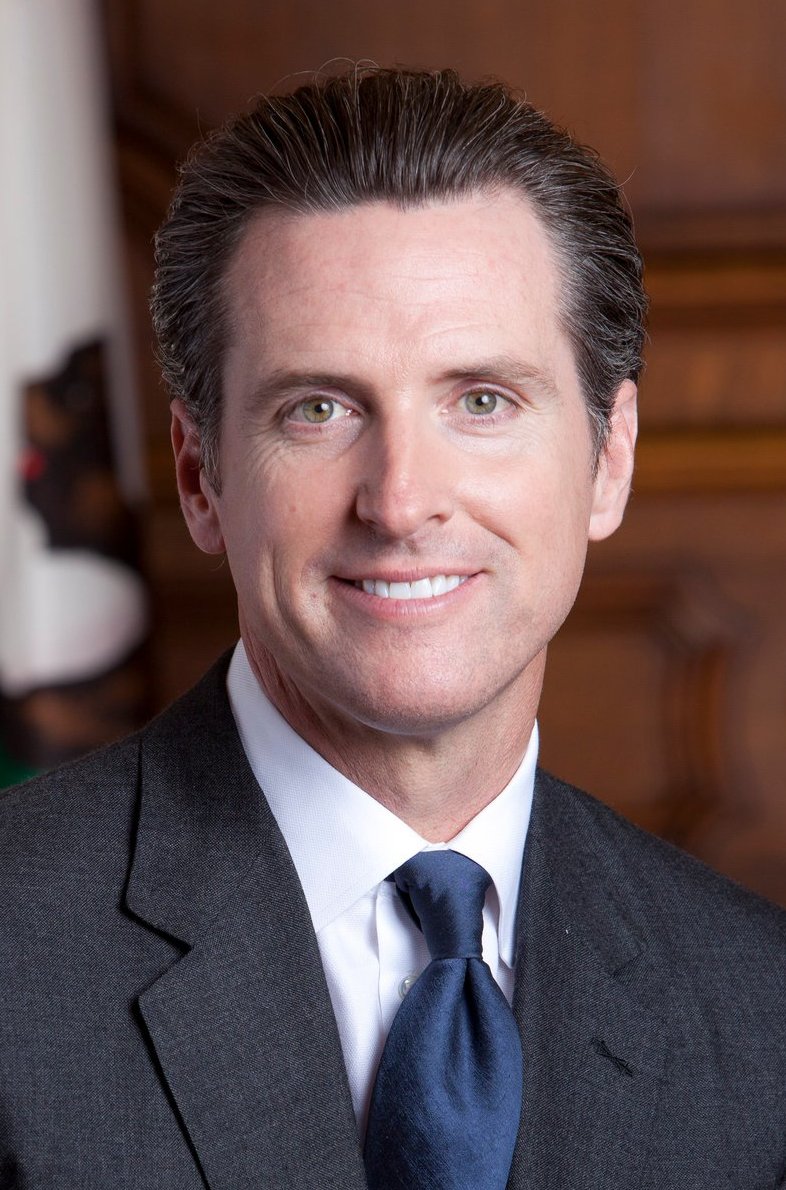 California Gov. Gavin Newsom. Photo from Office of the Lieutenant Governor of California.

But in an interview last week as he prepared to sign a law aimed at reducing deadly police shootings, Newsom promised to back sweeping changes to the entire criminal-justice system in the nation’s most populous state.

“It’s just incomprehensible to me that we have a system that is so biased, so random, so unbelievably racially biased,” the governor, a Democrat, told the Marshall Project.

The use-of-force bill Newsom signed Monday was prompted by the 2018 death of Stephon Clark, a 22-year-old unarmed black man shot by Sacramento police in his grandmother’s backyard. Prosecutors declined to charge the officers.

The new law allows officers to use deadly force only when it is “necessary,” rather than just “reasonable.” Backers say the measure will make it easier to prosecute officers for killing civilians.

“This law is important symbolically because it stretches the mind, it changes the consciousness, it sends a message,” he said. “There’s no one in law enforcement that’s not aware of this law.”

Many law enforcement groups initially resisted the use-of-force bill, citing fears that a stricter standard could put officers at risk by causing them to hesitate in dangerous situations. Most of these groups eventually dropped their opposition after proponents made changes to the bill.

But some of the groups had already helped launch a ballot measure set for a vote next year that aims to roll back some criminal justice changes, including the reduction of certain crimes to misdemeanors from felonies.

After decades of tough-on-crime policies, California’s lawmakers have shifted in recent years, in part in response to the U.S. Supreme Court ruling that found the state’s prisons dangerously overcrowded. Lawmakers have reduced the state’s prison population, narrowed who can be charged with murder and allowed more public oversight of law enforcement.

Newsom said he fears that the ballot measure could move California back toward the punitive policies of the past.

It “needs to be defeated,” he said.

As a candidate, Newsom pitched himself as an idealist who railed against cash bail and for-profit prisons, a contrast to the pragmatism of his predecessor, Jerry Brown.

In March, Newsom made national news when he announced a moratorium on executions and closed the state’s death chamber. His decision won praise from supporters and sparked outrage among his critics.

As for his parole decisions, Newsom said that he found the system difficult to navigate and overwhelming at first, but that he’s grown more comfortable in the months since and trusts his staff to help him with recommendations. He also said he’s reached out to academic researchers for guidance in using data in decision-making.

“You figure out a pace,” he said. “At the end of the day, you trust your instincts.”