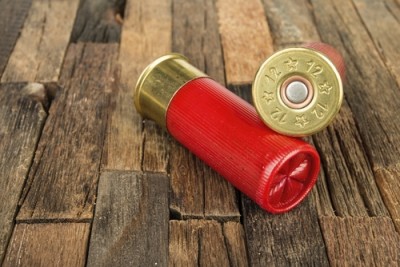 A grand jury declined Monday to indict a defense lawyer in Kentucky accused of digging up shell casings linked to a murder case and keeping them in a safe for more than six years.

The grand jury declined to indict lawyer Angela Elleman on a charge of tampering with evidence, WDRB reports. Elleman is a lawyer with the Louisville public defender’s office. Prior WDRB stories are here and here.

A special prosecutor had presented the case to the grand jury.

Elleman represented Anthony Hogan, who told prosecutors in 2018 about the shell casings when they spoke with him about testifying against a co-defendant. Hogan and the co-defendant were charged in the April 2012 killing of 15-year-old Gregory Holt.

Elleman and an investigator were accused of digging up the shell casings in a tree stump outside a Louisville bar months after the murder, according to WDRB, which also looked at the underlying murder case.

Hogan claimed that he and the co-defendant, James Mallory, had planned to retaliate against Holt’s mother because she had robbed and tried to kill Mallory. According to Hogan, Mallory kicked in the door of the mother’s apartment and fired into the darkness, killing Holt.

Hogan claims that he saw the co-defendant bury the shell casings after the murder.

The co-defendant has alleged that Hogan was the killer.

When the shell casings were tested, Hogan’s DNA was found on them, lawyers say. More extensive testing has been ordered.

“After a careful review of the rather complex legal and evidentiary situation that arose in this case, it’s clear that the actions of Mr. Hogan’s attorneys were directed in the best interests of their client and were consistent with their professional obligations,” Goyette said.

Elleman did not immediately respond to the ABA Journal’s request for comment.