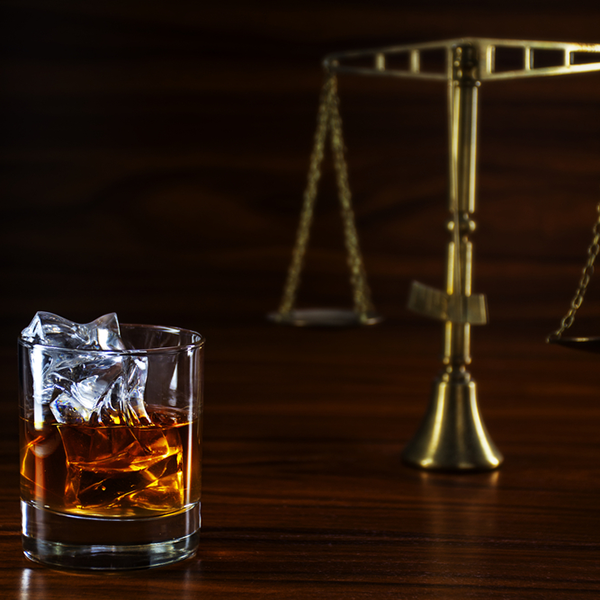 The Richmond, Virginia-based 4th U.S. Circuit Court of Appeals ruled the law is unconstitutionally vague in an 8-7 opinion on Tuesday. The appeals court also said the law raised Eighth Amendment concerns that could be explored in further proceedings.

The Richmond Times-Dispatch and the Associated Press have coverage of the 4th Circuit decision.

The law makes it a crime for people designated as habitual drunkards to possess, consume and purchase alcohol. The law doesn’t define habitual drunkard and leaves the determination to a court considering a civil interdiction order that would prevent alcohol sales to such a person. People convicted under the law face up to a year in jail.

Utah is the only state besides Virginia with a similar habitual drunkard law, according to the Legal Aid Justice Center. The group filed the class action on behalf of homeless alcoholics, along with Skadden, Arps, Slate, Meagher & Flom, according to a prior press release. The four named plaintiffs say they have been labeled habitual drunkards and have faced repeated criminal prosecutions, often on dubious grounds.

The Virginia law provides no guidance on the meaning of “habitual” or “drunkard,” Judges Diana Gribbon Motz and Barbara Milano Keenan wrote for the 4th Circuit majority. The law doesn’t say how often and how long the drinking must occur, nor does it identify how much alcohol must be consumed. The unclear definitions “invite arbitrary enforcement” and are unconstitutionally vague under the due process clause, the majority said.

Even if the term “habitual drunkard” were better defined, the law would raise other concerns under the Eighth Amendment’s ban on cruel and unusual punishment, the majority said. The majority pointed to a 1962 Supreme Court opinion that struck down a law criminalizing addiction to narcotics. The Supreme Court reasoned in that case that addiction is an illness, and it is cruel and unusual to criminalize an illness.

Six years later the Supreme Court upheld a law criminalizing public intoxication. The justice who provided a critical fifth vote said the man challenging his conviction under the law had not shown that his public intoxication was due to involuntary acts, and the case would be different if an offender is a chronic alcoholic with no home.

Judge J. Harvie Wilkinson III wrote one of two dissents in the 4th Circuit case. He was joined by five other judges.

Wilkinson argued that the majority had “converted the Eighth Amendment into a constitutional provision for all seasons” and “invokes the due process clause to contort vagueness doctrine beyond recognition.”

“My colleagues in the majority strain to present this case as ‘narrow’ and inconsequential; a judicial ticket good for one train only,” Wilkinson wrote.

“I am not comforted. There is nothing ‘narrow’ about the majority’s holding or its reasoning,” he said. “This case is an assault upon the constitutional, democratic and common law foundations of American civil and criminal law, and most importantly, to the judge’s place within it. I cannot join journeys whose destinations are so shrouded in uncertainty.”

Three judges in the majority wrote a separate concurrence expressing concerns about “the alarmist tone of the principal dissent.”

The case is Manning v. Caldwell. Hat tip to How Appealing.