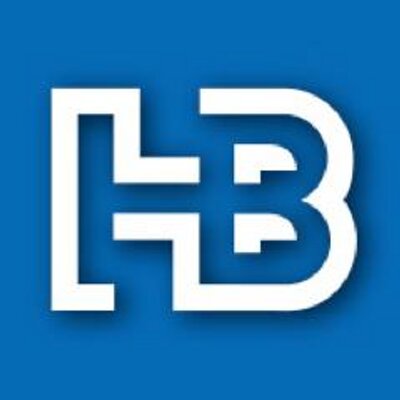 Hagens Berman Sobol Shapiro offered a different version of events in its response to a lawsuit by a lawyer who claims the law firm breached his employment contract a few weeks after he signed the agreement.

The lawyer, Van Carter, says he signed the agreement in December 2012 to serve as of counsel at a base salary of $225,000, the Am Law Daily (sub. req.) reports. His job was to work on a potential class action against nuclear reactor designer General Electric Co. stemming from the March 2011 Fukushima nuclear disaster.

But the law firm chose not to pursue the litigation and disavowed the employment relationship, Carter had alleged.

In its June 23 answer and counterclaim, Hagens Berman claims Carter had misled the firm about his ability to find plaintiffs for the suit. In a December 2012 trip to Japan, the law firm “discovered that Carter had misrepresented the nature and extent of his connections with government officials, lawyers, and potential class representatives,” the counterclaim says. Carter was paid to make the trip.

The law firm also learned more about a compensation program for victims of the disaster, and advised Carter on Dec. 20 and 21 that the program made the case untenable, the counterclaim says.

In any event, Hagens Berman says, Carter didn’t end his employment at his previous law firm in January 2013, making it impossible for him to work at Hagens Berman.

The counterclaim against Carter alleges fraud in the inducement, fraudulent concealment and unjust enrichment.