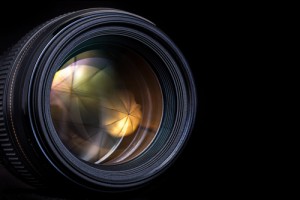 Successful M&A lawyer Frank Rosen has been getting amazing results since he started using his wife’s anti-wrinkle cream, according to an ad for the product.

The 63-year-old Boston lawyer said the results were so remarkable that colleagues assumed he had plastic surgery and baristas refused to believe he qualified for the senior coffee special.

LawSites author Robert Ambrogi set out to find this lawyer who confessed the secret of his youthful appearance. He wasn’t listed as a lawyer in Massachusetts, and he didn’t turn up in searches on Google and LinkedIn.

But Ambrogi did find Rosen’s photo on a stock photo website. He also found the photo in an Australian ad where Frank is dubbed “Mark McIrney,” a financial analyst who managed to find $5,000 for a client. It was “money I didn’t even know I had,” the satisfied client said.

Ambrogi sent a query to the company making the LifeCell All-in-One Anti Aging Treatment that worked so well for Rosen. He asked for contact information for Rosen, to no avail. “I apologize but we cannot assist you in this matter,” the reply said.

“So Frank, if you read this, ping me,” Ambrogi writes at LawSites. “Otherwise, what am I to conclude? Surely, the anti-aging cream ad wasn’t deceiving me. Or perhaps it was actually a formula for disappearing cream.”