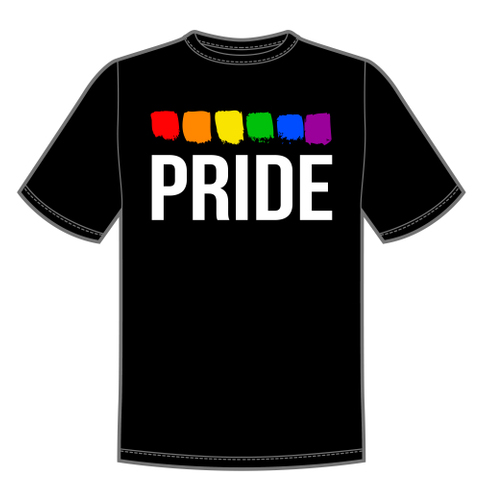 The Kentucky Supreme Court has ruled in favor of a Christian print shop owner who refused to print gay pride T-shirts for religious reasons.

In its opinion Thursday, the state’s high court dismissed a discrimination claim against Blaine Adamson, one of the owners of Hands On Originals in Lexington, for declining a T-shirt order from the city’s Gay and Lesbian Services Organization for its gay pride festival in 2012.

The GLSO filed a complaint with the Lexington-Fayette Urban County Human Rights Commission, alleging that “Hands On denied GLSO the full and equal enjoyment of a service when Hands On refused to print the official T-shirts for the organization’s pride festival,” the opinion states.

The commission ruled in 2014 that the print shop violated a local ordinance that prohibits public accommodations from discriminating against individuals based on sexual orientation or gender identity. That decision was overturned by the Fayette Circuit Court and the Kentucky Court of Appeals.

The Kentucky Supreme Court held in its ruling that the GLSO lacked standing to make the discrimination claim against the print shop since it was not the original party to bring the action to the commission.

“While this result is no doubt disappointing to many interested in this case and its potential outcome, the fact that the wrong party filed the complaint makes the discrimination analysis almost impossible to conduct, including issues related to freedom of expression and religion,” the court wrote.

“Normally in these cases, courts look to whether the requesting customer, or some end user that will actually use the product, is a member of the protected class … but in this case, because an ‘individual’ did not file the claim, but rather an organization did, we would have to determine whether the organization is a member of the protected class, which we find impossible to ascertain,” the court continued.

Jim Campbell, senior counsel with Alliance Defending Freedom and one of Adamson’s attorneys, told the Lexington Herald Leader that government officials used the case to “turn Blaine’s life upside down, even though we told them from the beginning that the lawsuit didn’t comply with the city’s own legal requirements.”

“The First Amendment protects Blaine’s right to continue serving all people while declining to print messages that violate his faith,” Campbell said.

The U.S. Supreme Court sided with a Colorado baker who refused to create a wedding cake for a gay couple in a narrow ruling in 2018 but has not addressed whether a private business owner’s right to free expression outweighs the protection of civil rights.