How to curb the law firm exodus? Study looks at traits of those most likely to leave law practice 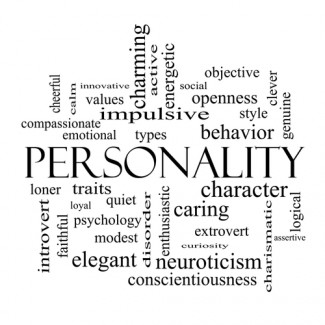 That finding is from an online assessment of more than 1,400 people by Right Profile and JD Match that sought to improve hiring by matching lawyers’ practice areas with personality traits, Bloomberg News reports. The study found that certain traits also correlate with longevity in specific practice areas. They include:

• M&A lawyers show a clear preference for straightforward solutions to problems that follow a predictable path, though they have more comfort with risk than other groups assessed.

• Trusts and estates attorneys exhibit the lowest preferences for teamwork and group problem solving. The group also is the most introverted of the practice groups assessed.

• Bankruptcy practitioners spiked in a number of traits, including empathy, curiosity and logical decision-making. Bankruptcy was also the most pessimistic of the groups assessed.

About half of lawyer departures at law firms are unwanted, the report says, citing statistics from NALP. “The costs of attorney recruiting and attrition are taking an ever-increasing toll on each firm’s bottom line,” the report says. “The nation’s largest law firms spend billions of dollars each year to recruit, train, and ultimately lose lawyers from their ranks.”

Despite the costs, attorney hiring practices are “painfully antiquated,” using GPA, school attended, law review or moot court participation even though those metrics don’t truly correlate to success in a law firm setting, the report says.

The assessment also made findings about lawyers in general: Lawyers prefer more straightforward solutions in problem solving rather than thinking outside the box, they tend to use logic when making a decision rather than trusting their gut, and they are more likely to avoid situations where they may be rejected or criticized.