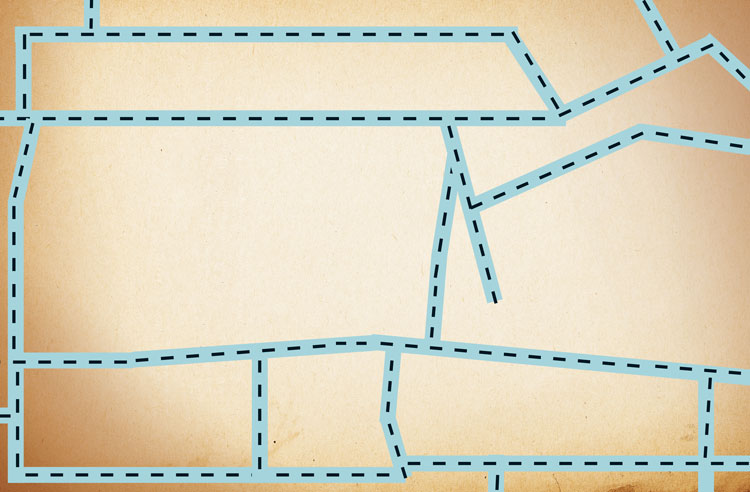 A dissent by Circuit Judge Edith Brown Clement in a Mississippi gerrymandering case is raising some questions and eyebrows. What, exactly, did the federal appeals judge mean when she wrote that the state defendants “have simply had the poor luck of drawing a majority-minority panel”?

Mother Jones initially surmised that Clement was referring to two minorities who wrote the majority decision. But it turns out that the two judges who wrote the March 25 majority opinion were white appointees of Democratic presidents, according to Mother Jones, Slate and the Election Law Blog.

Clement, a judge on the 5th U.S. Circuit Court of Appeals at New Orleans, was nominated by President George H.W. Bush in 1991. A majority of the 5th Circuit consists of Republican appointees.

Clement dissented when the majority refused to block a federal judge’s decision to adopt a new electoral map for a Mississippi state Senate seat. In her dissent, Clement said that, unfortunately, appeals court procedures don’t permit en banc review of the stay denial.

“I am afraid defendants have simply had the poor luck of drawing a majority-minority panel,” Clement wrote. “I trust that in light of this, the state will pursue a stay in the Supreme Court because of the injustice that results from the joint efforts of the district judge and the motions panel majority.”

Rick Hasen of the Election Law Blog, who’s a professor at the University of California at Irvine School of Law, considers the passage to be “jarring.”

“It might be right as a matter of politics that the party of the appointing judges matters a lot in these political cases,” he wrote. “But it is surprising to see a 5th Circuit judge make this point so directly.”

The federal judge who adopted the new map, U.S. District Judge Carlton Reeves, is a black appointee of President Barack Obama, Slate pointed out. He had found that Mississippi’s electoral map for Senate District 22 diluted African-American voting strength. One of the plaintiffs was Joseph Thomas, a black senator who once represented the district. 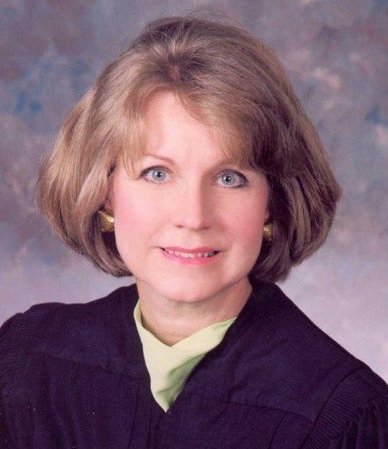 The panel majority objected to Clement’s characterization, saying it “irresponsibly insinuates” that the district judge redrew the lines to eliminate opposition to Thomas. He already had decided not to run for re-election before Reeves ruled, the majority said.

A person who answered the phone in Clement’s chambers told the ABA Journal that Clement said the case has been published and she can’t comment further.

The case is Thomas v. Bryant.