ICE will no longer routinely detain pregnant and nursing women 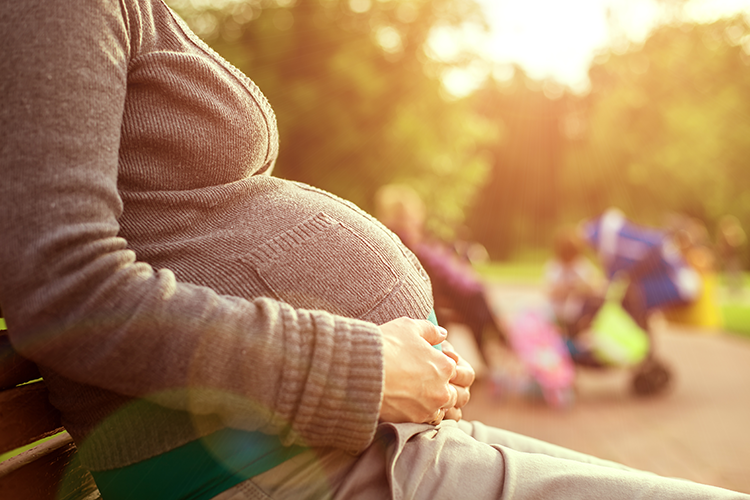 In a reversal of a Trump administration rule, U.S. Immigration and Customs Enforcement will limit the detention of pregnant women.

According to the July 1 directive, which was announced Friday, ICE will not detain, arrest or take into custody women who are pregnant, nursing or have given birth in the past year unless “release is prohibited by law or exceptional circumstances exist.” The agency said only individuals who pose a threat to national security or an imminent threat of death, violence or physical harm to others will fall under this category.

The Associated Press, CNN and Courthouse News Service have coverage.

While ICE said the directive does not address whether removal proceedings should be initiated against pregnant and nursing women, it requires the agency to monitor individuals who are detained “for general health and well-being, including regular custody and medical reevaluation, to ensure appropriate pre- and/or post-natal and other medical and mental health care.” The directive also said individuals must be detained in facilities that are “suitable for their medical and mental health needs.”

“ICE is committed to safeguarding the integrity of our immigration system and preserving the health and safety of pregnant, postpartum and nursing individuals,” Acting ICE Director Tae D. Johnson said Friday.

This latest guidance from ICE is part of a broader move by the Biden administration to return to immigration policies put in place by President Barack Obama, according to the Associated Press. In August 2016, the agency adopted a policy that permitted pregnant women to be eligible for release pending the outcome of their cases.

Eunice Cho, senior staff attorney with the National Prison Project of the American Civil Liberties Union, said in a statement Friday that the shift in policy is a “welcome step in the right direction.”