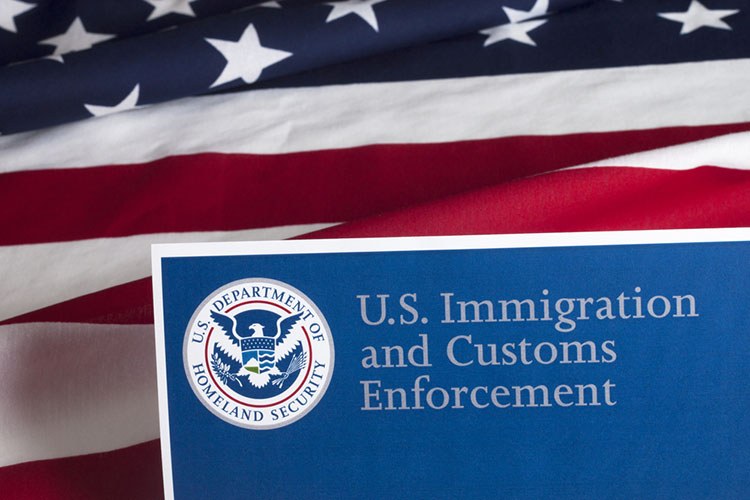 U.S. Immigration and Customs Enforcement has formalized its policy authorizing courthouse arrests in specific circumstances of immigrants who are subject to deportation.

The directive generally bars arrests of people visiting the courthouse as family members, friends and witnesses, report the Associated Press and the New York Law Journal. Arrests should also generally be avoided in areas of courthouses that are dedicated to noncriminal proceedings, the policy says.

But arrests are allowed for “specific, targeted aliens with criminal convictions, gang members, national security or public safety threats, aliens who have been ordered removed from the United States but have failed to depart, and aliens who have re-entered the country illegally after being removed,” the policy says.

The policy says courthouse arrests should be documented and approved, and should generally take place in nonpublic areas in collaboration with court security staff. 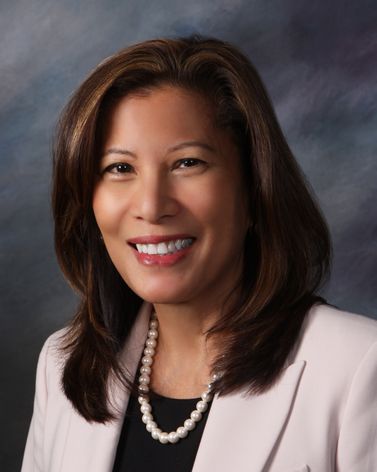 The Associated Press contacted California Chief Justice Tani Cantil-Sakauye, who had criticized courthouse arrests of immigrants last year. On Wednesday she said the directive “is a good start. It’s essential that we protect the integrity of our state court justice system and protect the people who use it.”

But the policy does not go as far as some had hoped.

The ABA House of Delegates passed a resolution last August that urged courthouses be treated as sensitive locations like hospitals and schools, where immigration arrests are allowed only in exigent circumstances and with prior approval of a supervisor.

Lucian Chalfen, a spokesman for New York’s Office of Court Administration, told the New York Law Journal that court officials in his state were also continuing to request that courts be treated as sensitive locations. But he said the written policy was drafted as a result of court officials’ communications with ICE.

ICE had made more than 130 arrests at courthouses in New York state in 2017, compared to just 11 arrests the prior year, according to figures from the Immigrant Defense Project cited in the New York Law Journal article. The group said in a statement that the ICE policy is “just a continuation” of a past policy that poses a threat to public safety and the fair administration of justice.

An Immigrant Defense Project survey of 225 attorneys and advocates in New York had found that fear of ICE kept 29 percent of the respondents’ clients from appearing in court, 37 percent from pursuing an order of protection, and 48 percent from seeking custody or visitation rights.