In 156 government cases against big banks, only 47 people have been charged 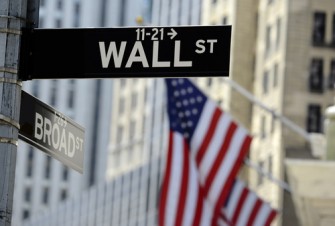 Only 47 people have been charged in 156 criminal and civil cases filed by the government since 2009 against the nation’s 10 largest banks, according to a newspaper analysis.

Most of those charged had junior or midlevel jobs at the banks, according to the findings by the Wall Street Journal (sub. req.). The newspaper examined cases filed by the U.S. Justice Department, the Securities and Exchange Commission and the Commodity Futures Trading Commission.

In 81 percent of the cases, no employees were charged. “The analysis shows not only the rarity of proceedings brought against individual bank employees,” the newspaper says, “but also the difficulty authorities have had winning cases they do bring.”

Most of those who were charged either pleaded guilty or settled. Eleven people went to a trial or sought dismissal of the charges, and six were found not liable or won case dismissal. The government won five cases against the other individuals, but one of them succeeded in getting her penalty overturned on Monday in a ruling that also handed a victory to Bank of America.

The Wall Street Journal offers several reasons for the results. Much of the conduct during the financial crisis didn’t break the law. And much of the wrongdoing was by lower-level employees, according to University of Michigan law professor Adam Pritchard.

“The typical scenario is not that the bank has this plan for world domination being cooked up by the chairman and CEO,” Pritchard told the Wall Street Journal. “It’s some midlevel employee trying to keep his job or his bonus, and as result the bank gets into trouble.”