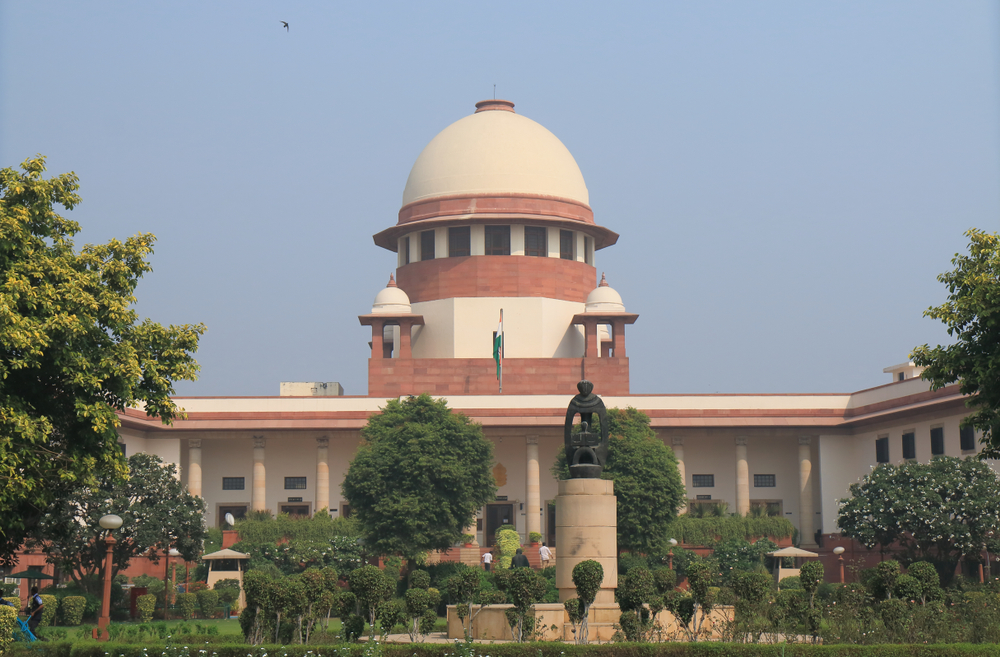 An law criminalizing gay sex in India was overturned Thursday by the country’s Supreme Court.

Section 377 of the Indian penal code was rarely enforced in recent times, the Washington Post reports, but had been used to harass people and promote prejudice. The court heard six petitions this summer, which argued that the law negatively affected the economy. LGBT people, and in some cases their parents, also argued that people deserved protection, not persecution, regarding sexual orientation.

The India Supreme Court has five members, and the decision was unanimous, the Times of India reports. Five years ago the court upheld the law, and the Washington Post reports that since then there’s been a large campaign to bring attention to gay rights, including gay pride parades in more than 30 cities, as well as public protests regarding Section 377.

“We have to bid adieu to prejudices and empower all citizens,” Dipak Misra, India’s chief justice, said in court Thursday, the New York Times reports.

As of 2017, more than 70 countries have laws that criminalize gay sex, according to the International Lesbian, Gay, Bisexual, Trans and Intersex Association.