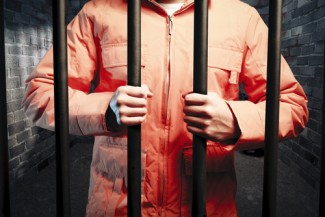 U.S. District Judge Matthew Kennelly certified the class actions for the Cook County, Illinois, employees in two separate rulings on Monday, the Chicago Tribune reports. The certification order in the public defender case is here, and the order in the jail worker case is here.

Both suits were filed under Title VII of the Civil Rights Act, the equal protection clause of the 14th Amendment and Illinois employment law.

Kennelly said in the public defender case that, “contrary to the defendants’ repeated insinuations,” an employer can be liable for a hostile work environment created by a third party, including jail detainees.

Then, when attacks spiked in the following months, the jail posted signs warning of punishment for multiple indecent exposures and held classes to encourage inmates to stop the onslaught. The attacks only increased, however. Special jumpsuits designed to restrict inmates’ ability to expose their genitals didn’t fully work, the suit said, and some violators didn’t even get the jumpsuits.

Handcuffing of inmates in courthouse lockups worked, but the policy was quickly rescinded after opposition from the Cook County public defender, the suit said. Increased staffing levels at the courthouse didn’t go far enough, and budget cuts ended the practice after a period of months.

A bill in the state legislature to increase criminal penalties for indecent exposure had support from the sheriff, but not the public defender.