Judge ousted partly for racial comments; he once asked Black employee whether he dealt drugs to buy car 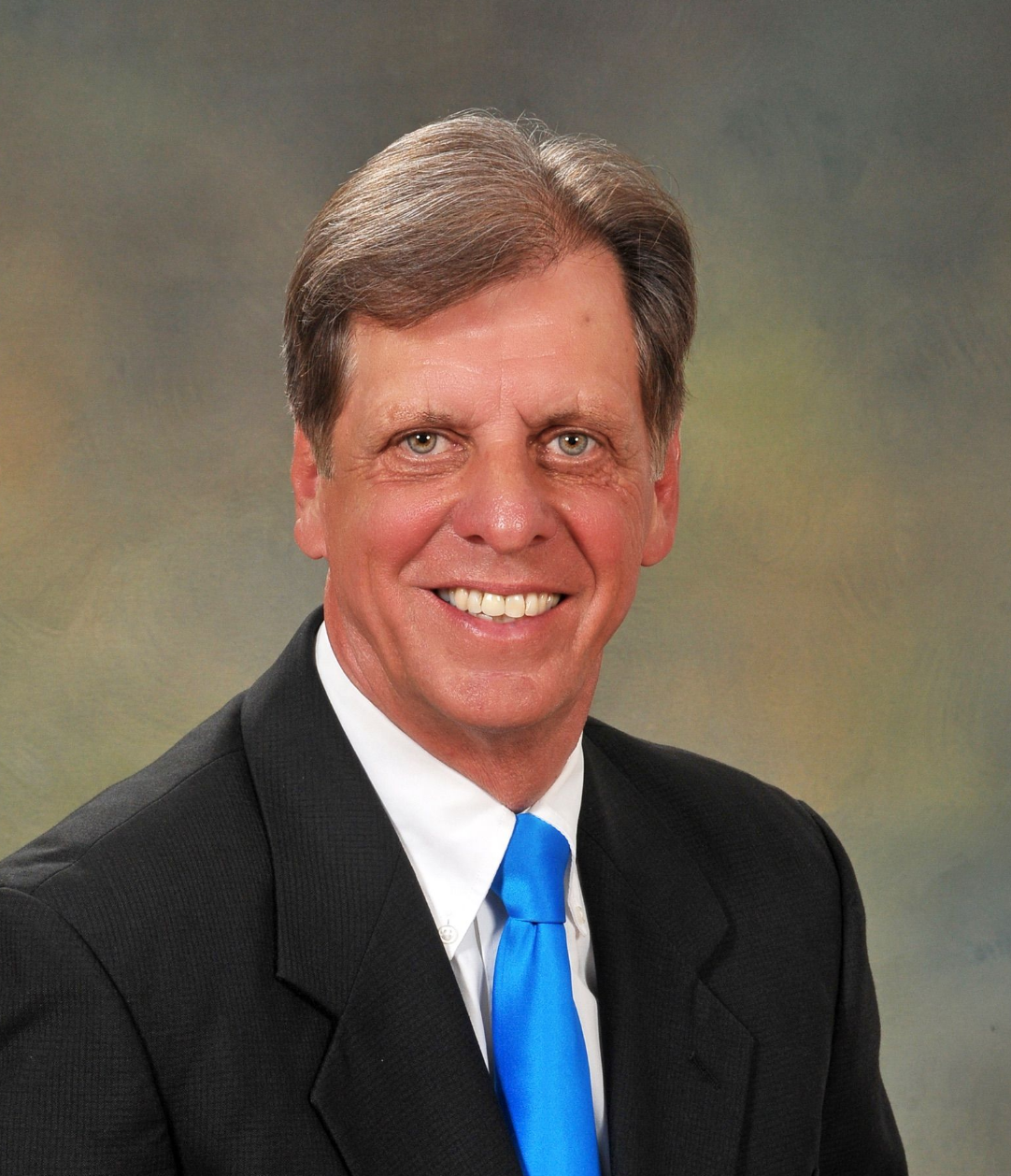 The opinion said these allegations about racist conduct had been proven by clear and convincing evidence:

• Jinks asked an attorney, in the presence of a probate office employee, whether he knew about an acronym for a racial epithet involving the N-word. The lawyer stopped Jinks, telling him, “Whoa, I don’t think we need to go there or you need to go there,” according to trial testimony.

• Jinks questioned the only Black employee in probate court about his new Mercedes. “I’m the judge, and I can’t even afford a Mercedes. What you doing, selling drugs?” Jinks asked.

• Jinks was recorded in the workplace saying protesters have to quit burning things down because they “will need something to burn down after Trump gets elected to a second term, sons of b- - - -es.”

The commission said other comments alleged in the complaint, as well as unlisted comments, “were completely inappropriate. Although the complaint alleges ‘racially insensitive demeanor,’ this court is of the opinion that Judge Jinks’ conduct rose above racial insensitivity.”

The ethics complaint against Jinks, filed in March, had alleged that Jinks mouthed the N-word on occasion to the deputy chief clerk, said George Floyd was “just another criminal,” and he “pretty much got what he deserved.”

The opinion did not mention those specific allegations.

The court did not mention allegations that Jinks threw a loud tantrum over a missing sandwich or that he made so many negative comments about weight that one employee thought that he considered her disgusting and ugly. For one month in 2020, the employee said, she ate only a chicken breast each day and went to the gym to work out daily.

Jinks is not a lawyer. His role as a probate judge was to oversee adoptions and guardianships, mental health commitments and the issuing of marriage licenses.

A lawyer for Jinks, Amanda Hardy, said in a statement to AL.com that Jinks’ remarks “were taken completely out of context and cast in a light calculated to besmirch the judge’s character and further the accusatory employees’ attempts to remove him from office. … The accusatory employees conceded under examination that Judge Jinks never treated any litigant, attorney, customer or visitor differently because of his or her race. Throughout this Randy Jinks has maintained composure under provocation and integrity under pressure.”

Hardy said her client is considering an appeal to the Alabama Supreme Court.