Judge is suspended for jailing spectator after she refused drug test 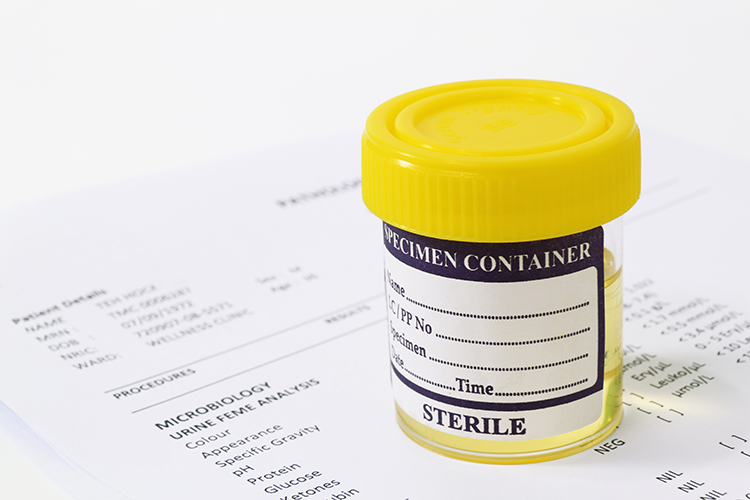 An Ohio judge has been suspended for a year for ordering a court spectator to take a drug test and sentencing her to jail when she refused.

Court News Ohio has a summary that’s noted by the Legal Profession Blog. Repp is suspended from the practice of law and from judicial office without pay for a year.

The incident happened in March 2020. The spectator, identified as A.O. in the opinion, was in court because her boyfriend was accused of violating probation by failing to appear at a county drug-court program. A.O. was sitting quietly in the back of the courtroom for her boyfriend’s case to be called.

At one point, Repp said he thought that A.O. was under the influence, and he wanted her to be drug tested. She had never been charged with a drug-related offense, she didn’t have any cases pending before Repp at the time, and she was not on probation.

A bailiff directed A.O. to follow him to the probation department, so she could be drug tested. A.O. followed the bailiff, requested a lawyer, and refused the drug test. She was told that she wasn’t eligible for a court-appointed lawyer.

In the interim, the boyfriend, identified as T.D., pleaded no contest, and Repp accepted the plea. Repp asked T.D. whether he or A.O. had recently overdosed, even though the judge didn’t have any verifiable information that it had happened. Repp sentenced T.D. in two criminal cases and gave him an additional 150 days, telling him, “I know you overdosed.”

A.O. was brought back into the courtroom, where she informed Repp that she did not want to take a drug test.

“OK,” Repp replied. “Well, you come into my courtroom, I think you’re high, you’re in trouble.” Repp gave A.O. one more chance to agree to the drug test, and A.O. against declined.

Repp held A.O. in contempt and ordered her jailed for 10 days or until she submitted to a drug test. In jail, A.O. was required to take a pregnancy test and undergo to two full-body scans.

After seeing what were thought were anomalies, officers transported A.O. to the hospital, where she received another pregnancy test and either a CT scan or an MRI scan. No contraband was found, and she was transported back to jail. A.O. retained a lawyer, who sought A.O.’s release the next day and filed an appeal.

Repp agreed to vacate the contempt finding on the condition that A.O. submit to a drug-treatment assessment, but he had no jurisdiction because of the pending appeal. A.O. was released from jail.

An appeals court said Repp had no authority to order the drug test, and his contempt finding was without cause. Repp dismissed the case on remand.

The Ohio Board of Professional Conduct found that Repp’s statements to A.O. and T.D. “exhibited arrogance and a desire to prove that his suspicions about A.O.’s impairment were accurate and consistent with unsubstantiated rumors that he had heard about her and T.D.’s past drug use,” the Ohio Supreme Court said.

The board also found that A.O. “did absolutely nothing to justify Repp’s attention in the courtroom—let alone his order that she be drug tested,” the Ohio Supreme Court said.

In addition, the judge showed “undignified, improper and discourteous demeanor” to both A.O. and T.D., the state supreme court found.

Repp’s ethical violations included failure to perform all his judicial duties fairly and impartially and failure to be patient, dignified and courteous, the state supreme court said.