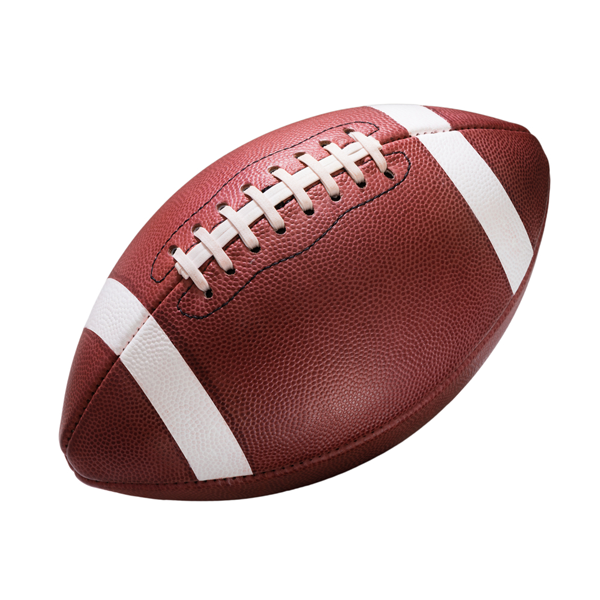 A federal judge ruled Thursday that New Orleans Saints fans can’t use a writ of mandamus to compel NFL Commissioner Roger Goodell to investigate a missed call that might have cost their team a trip to the Super Bowl.

Disappointed fans had said the referee should have called a pass interference or roughness penalty against a Los Angeles Rams player late in the NFC championship game. The Rams went on to win 26-23 in overtime.

The suit had sought a writ of mandamus to compel Goodell to follow NFL Rule 17, which provides that the commissioner of the NFL has the power to take corrective measures for a game “calamity.” Corrective measures allowed include a game do-over or a replaying of the game from the point when the calamitous act occurred.

The case had originally been filed in state court. It was removed to federal court under the Class Action Fairness Act.

Morgan cited several reasons why a writ of mandamus was not available to the plaintiffs.

A writ of mandamus is an extraordinary remedy that is to be used only sparingly, Morgan said. In this case, the plaintiffs could have sought an injunction or temporary restraining order, but counsel for plaintiffs said those remedies weren’t sought because they didn’t want to post a bond.

In any event, Morgan said, Louisiana law permits a writ of mandamus to be directed only to corporations, corporate officers, limited liability companies, and LLC members or managers. The NFL is an unincorporated association, and Goodell doesn’t fall within any of those categories, Morgan said.

Nor are the actions sought by the plaintiffs the type of actions that can be compelled by a writ of mandamus, Morgan said. A writ of mandamus can be used to compel “some unequivocal duty” imposed by law, but it can’t be used to enforce a disputed right, she wrote.