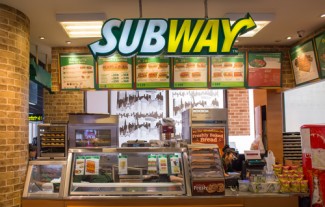 A federal judge in Milwaukee has given preliminary approval to a settlement in consolidated litigation that contended some Subway sandwiches failed to measure up to touted foot-long and 6-inch lengths.

Nine name plaintiffs could receive up to $1,000 each. The total payout, including attorney fees, won’t exceed $525,000, according to the terms of the deal.

The settlement covers only injunctive relief and does not bar individuals from suing for money damages, lawyer Thomas Zimmerman of Chicago told the Journal Sentinel. He is one of the lead plaintiffs’ attorneys.

A Subway press release said that its sandwich bread is all the same weight, but the length can vary based on rising, baking and other variables. The statement says the court did not make any findings that the company’s sales practices were improper or unlawful.

Next:
Federal judge says neuroscience is not ready for the courtroom--yet