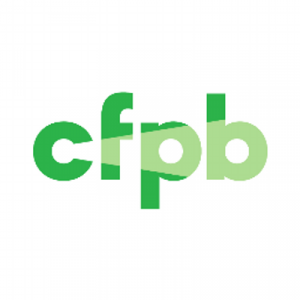 A federal judge in Manhattan ruled Thursday that the Consumer Financial Protection Bureau has no authority to sue a legal funding company because the agency’s structure is unconstitutional.

U.S. District Judge Loretta Preska removed the CFPB as a plaintiff but allowed the suit to continue because the New York attorney general’s office was a co-plaintiff, report the Wall Street Journal, the Washington Post, Law360 and the New York Law Journal.

Preska’s decision is at odds with an en banc decision of the U.S. Court of Appeals for the District of Columbia Circuit. The court upheld the CFPB’s single-leader structure in January.

Preska said she sided with a D.C. Circuit dissenter, Judge Brett Kavanaugh, who said the CFPB was unconstitutional because its power and independence violated the president’s authority under the Constitution to “take care that the laws be faithfully executed.”

To mitigate their power, independent agencies have historically been headed by multiple commissioners or board members, Kavanaugh said. The CFPB instead has a single director who can be removed by the president only for cause.

Preska departed ways with Kavanaugh, however, on the proper remedy. Kavanaugh had severed the for-cause removal provision and allowed the rest of the law creating the CFPB to stand. Preska said she would overturn the entire section of the Dodd-Frank law that created the CFPB.