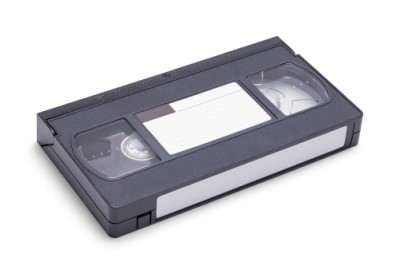 A judge in Fulton County, Georgia, on Tuesday tossed one of two charges against two lawyers and a client accused of making an illegal sex tape in hopes the video could be used in a future lawsuit.

Judge Henry Newkirk dismissed a charge of conspiracy to commit unlawful eavesdropping against the lawyers and their client, who was a housekeeper for Waffle House CEO Joe Rogers Jr., according to the Daily Report. Prosecutors said the secret video showed the housekeeper, Mye Brindle, performing a sex act on Rogers, according to the Atlanta Journal-Constitution.

Brindle and lawyers David Cohen and John Butters of Marietta, Georgia, still face a charge of violating a state eavesdropping law that bans video recordings in a private place.

Defense lawyer Reid Thompson asserted that Brindle is a victim who was performing “just another chore for the maid to do,” according to the Daily Report.

“She made a decision that too many women have to make,” Thompson said. “Do what the boss requires you to do.” Thompson said Brindle decided to make the tape because Rogers is a wealthy and powerful man.

Lawyers for Cohen and Butters argued they gave proper legal advice and they did what they thought was right.

Newkirk tossed the entire criminal case in 2016. In a November decision, the Georgia Supreme Court agreed with the judge’s decision to dismiss an extortion count, but kept in place the eavesdropping charges, according to the Daily Report.