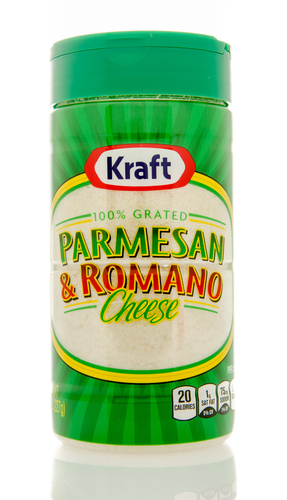 A federal judge in Chicago has dismissed consolidated lawsuits claiming that “100 percent grated parmesan cheese” labels are misleading because the products contain cellulose and other ingredients.

U.S. District Judge Gary Feinerman ruled Thursday, report Reuters, the Associated Press and the Consumerist. All the products had “100 percent grated parmesan cheese” or a variation on the label, and all had ingredient lists that disclosed the cellulose filler that prevents caking and sometimes other ingredients.

Feinerman said in his opinion (PDF) a reasonable consumer would know the parmesan cheese is not pure cheese because it is stable at room temperature. “Cheese is a dairy product, after all, and reasonable consumers are well aware that pure dairy products spoil, grow blue, green, or black fuzz, or otherwise become inedible if left unrefrigerated for an extended period of time,” Feinerman said.

“Reasonable consumers would thus need more information before concluding that the labels promised only cheese and nothing more, and they would know exactly where to look to investigate—the ingredient list. Doing so would inform them that the product contained non-cheese ingredients.”