The Louisiana Supreme Court has suspended a justice of the peace accused of abusing his former live-in girlfriend and her children for more than a decade.

The court said Aug. 1 that 55-year-old Moses Evans Jr., a former Baton Rouge police officer, was disqualified from any judicial function while proceedings are pending, WAFB reports. The order and a press release are here and here.

The former girlfriend said Evans had hit her hundreds of times, breaking her nose, fracturing her fingers and disfiguring her ear, WBRZ reported at the time. He is also accused of choking the children, beating them with a flashlight and pipes, and waterboarding one of the children. 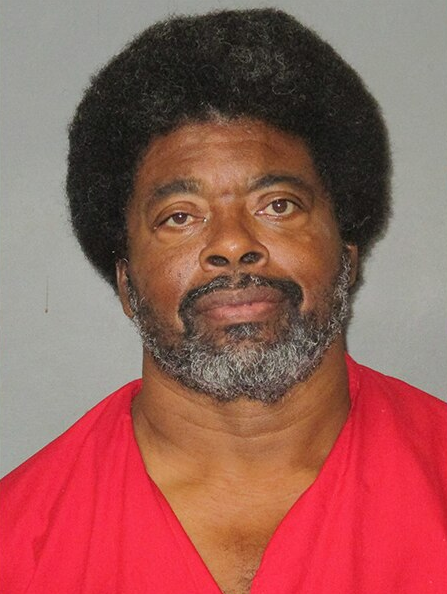 Officers seized video surveillance systems and dozens of items that Evans could have used to hit his family members.

Evans was arrested after the former girlfriend reported that Evans had slapped and punched two of their biological children during unsupervised visitation. A judge had awarded joint custody despite allegations of abuse, according to the Advocate.

Evans was elected as a justice of the peace in East Baton Rouge in 2008. Justices of the peace have jurisdiction in civil matters when the amount of money in dispute doesn’t exceed $5,000.