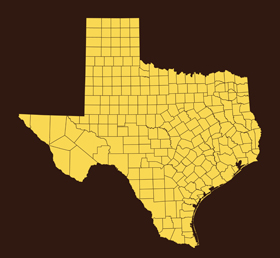 Justice Samuel A. Alito Jr. on Monday stayed a decision by a three-judge panel that required the redrawing of two congressional districts in Texas because they were racially gerrymandered.

The order (PDF) says the stay will remain in effect until the court receives a response by civil rights groups that is due on Tuesday.

Despite the stay, the three-judge panel said it saw nothing in the Supreme Court stay that would prevent the parties from exchanging proposed remedial maps or from attempting to reach an agreement, according to the American-Statesman and the Texas Tribune.

The American-Statesman says both courts are operating under tight deadlines. Paxton’s office has said final maps should be ready by Oct. 1 to avoid postponing primary elections.