Are law firms committed to disability diversity? A handful of firms have taken action 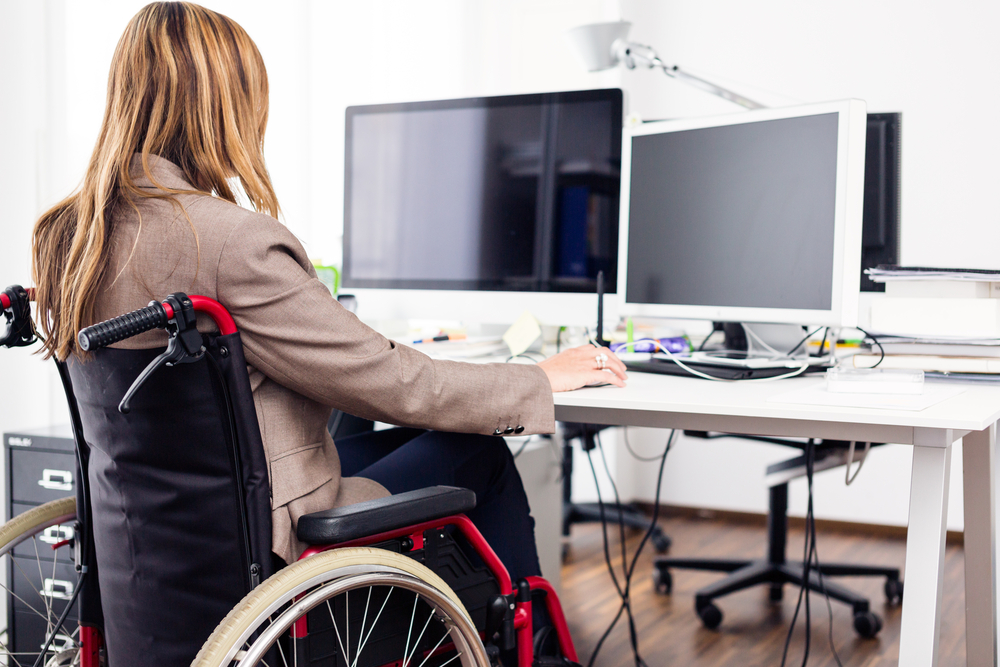 Five years ago, Luke Debevec was worried that his career, and maybe even his life, was in jeopardy.

He started having seizures at work and was diagnosed with epilepsy, a disability that impacted his billable hour statistics.

The diagnosis couldn’t have come at a worse time. He was up for partner at Reed Smith, and his sudden health threat filled him with concern that his firm would deny his promotion.

He need not have worried—Debevec got his promotion. “When a business makes a decision to promote people, that’s visible and speaks a lot to the values of the organization,” he says. “People see that.” 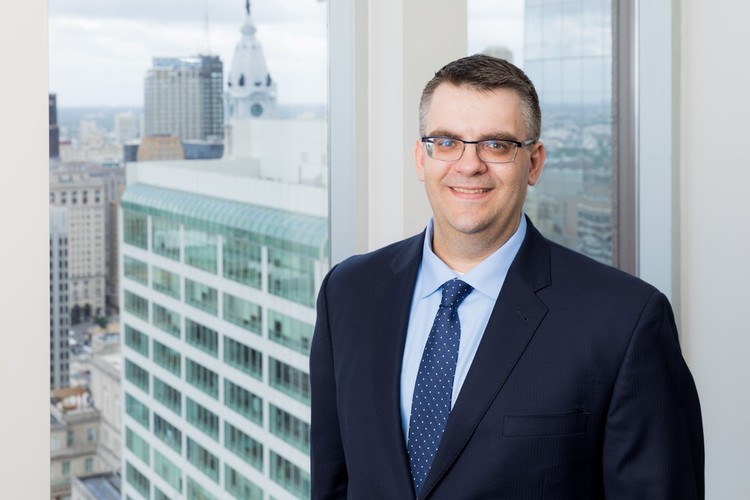 Ensuring that other disabled lawyers can make partner is a prime reason that Debevec co-founded Reed Smith’s disability affinity group, LEADRS (Looking for Excellence and Advancement of Disabled Attorneys). Attorneys with disabilities need more room for opportunity, he says. “There’s plenty of ability, but if we’re always focusing on the thing the person can’t do, you don’t focus on what the person can contribute,” he argues.

As the nation in October celebrates National Disability Employment Awareness Month, statistics show that the legal profession as a whole either isn’t doing its fair share to recruit, retain and advance attorneys with disabilities, or it has failed to be inclusive enough for disabled lawyers to feel comfortable disclosing their impairments. Many law firms state generally that they’re welcoming to people with disabilities, but only a handful have put their words into meaningful action.

Since 2009, the ABA Commission on Disability Rights has urged legal organizations to sign its “Disability Diversity in the Legal Profession: A Pledge for Change,” and has attracted 224 signatories—including at least 90 firms of all sizes. In a separate brochure, the commission suggested that signatories should create a disability affinity group, mentor disabled law students, conduct workshops to eliminate bias and increase awareness of disabled people and support disability organizations, among other things.

Five of the largest signatories (Reed Smith, Schiff Hardin, Seyfarth Shaw, K&L Gates and Perkins Coie), including a sixth firm, Sidley Austin, which did not sign the pledge, have taken the step to create some sort of disability affinity group within their respective firms while encouraging disabled lawyers at those firms to come forward without fear of professional retaliation or stagnation.

Amy Allbright, director of the ABA Commission on Disability Rights, says that changing the profession has been slow because law firms have viewed disabilities as a human resources issue needing accommodations under the Americans with Disabilities Act. Legal employers are just beginning to think about disability as part of their diversity and inclusion efforts. The firms that are pushing disability diversity to the forefront “are those where somebody at the firm has a disability and has led the charge,” she says.

A comprehensive U.S. Census Bureau data report released in 2012 said nearly 20 percent of the general population had a had a disability in 2010, according to a broad definition of disability. yet the number of lawyers with disabilities is much more lower. Only 0.54 percent of attorneys reported a disability in the National Association of Law Placement’s 2017 survey of more than 75,000 lawyers at nearly 740 firms. Between 1 percent and 2 percent of law school graduates have a disability, according to NALP.

Society has placed a stigma on disability, an obstacle that stops many disabled attorneys from telling their firms, says Peter Blanck, a Syracuse University College of Law professor and chairman of the university’s Burton Blatt Institute, which works to better the lives of people with disabilities. He says lawyers with mental health disabilities—who often don’t even recognize their condition as a disability—face the biggest stigma, while there’s less stigma attached to physical disabilities like blindness, hearing loss and mobility.

“There’s always an unfortunate link made between competency and mental or physical perceived abilities of others,” he notes. 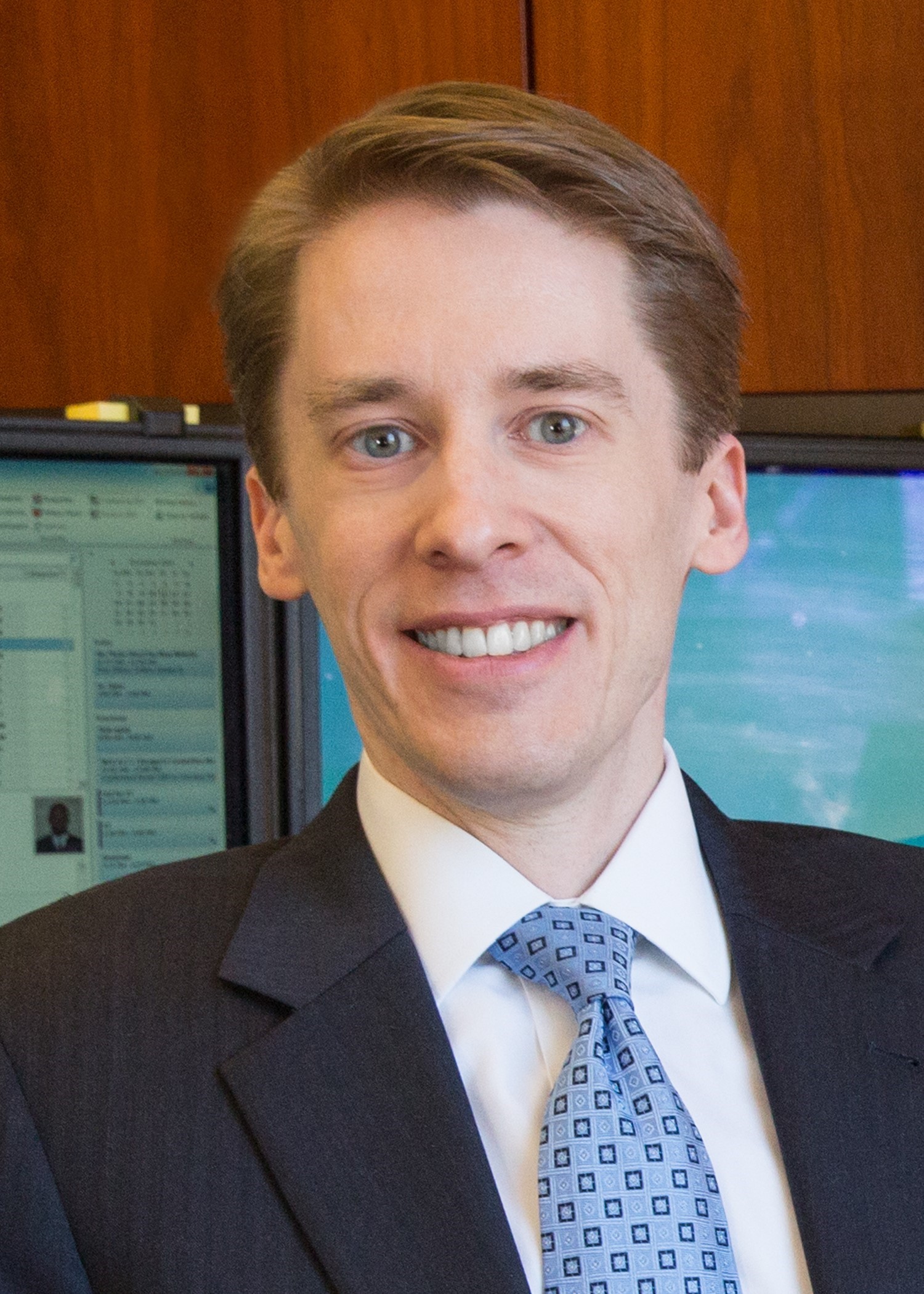 Schiff Hardin’s Disability Inclusion Group has tried lessening the stigma by bringing accommodations into the mainstream for all attorneys. For example, two conference rooms in the firm’s Chicago office have a technology that assists attorneys with hearing loss, and some doors at the firm’s Chicago office have automatic door openers for anyone who has difficulty opening doors. The firm rolled out a broad wellness initiative in August to help lawyers with mental health issues—regardless of whether it’s a diagnosed illness or not.

“By bringing the issues in the open and providing programming available to everyone, it helps everyone—including those with mental health issues,” says Andy Sawula, a Schiff Hardin partner who co-founded and leads the Disability Inclusion Group.

Lawyers with visible disabilities do not have an option to hide it from their firms. Nevertheless, they sometimes haven’t considered that disability is a diversity issue.

Sidley Austin partner Mike Hatcher has been disabled his entire legal career since a motorcycle accident before law school paralyzed his right arm, but he never thought about disability in terms of diversity until one of his clients pushed the issue. Hatcher has worked on patent litigation for Microsoft Corp., and the tech giant began to include disability among its diversity efforts and started paying higher attorney fees if outside counsel staffed matters with disabled attorneys.

“If clients are out there willing to pay some margin more for diverse disabled lawyers, then it’s important to get the word out that we actually have people that self-disclose,” he says, noting that Sidley created a Disability Diversity Alliance in 2017 as part of the effort. The group’s made an impact on associates and young attorneys when they realized Sidley has partners with disabilities, he says. 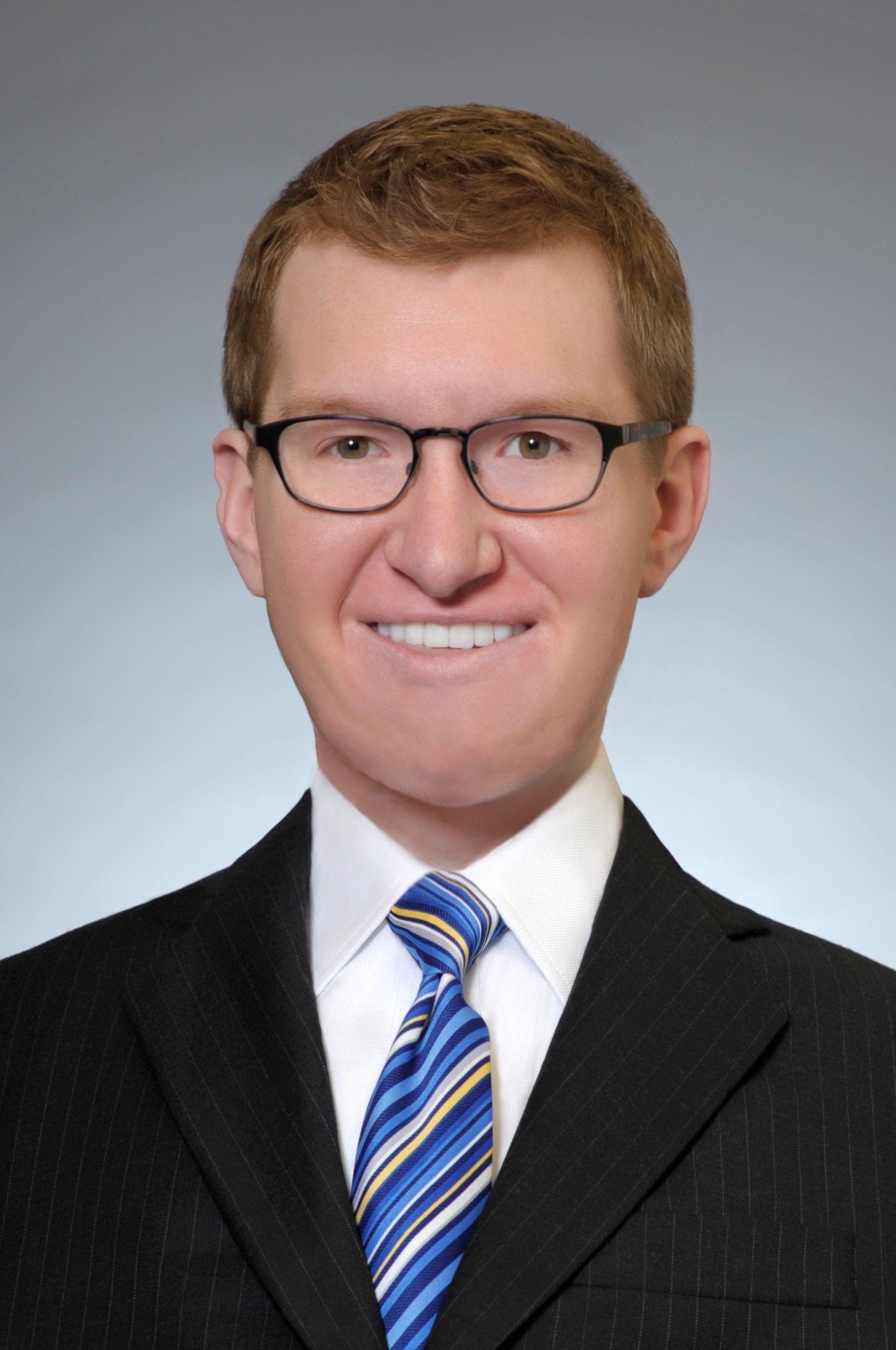 The initial step of Seyfarth Shaw’s All Abilities Affinity Group is very basic: make the firm fully accessible to people with disabilities, according to associate Kevin Fritz of Chicago, the co-chairman of the group. Its quarterly videoconference meetings focus on empowerment and ensuring that the firm’s facilities, events and employee recruiting efforts are accessible.

Reed Smith partner Debevec says that other law firms looking to attract disabled attorneys and to start an affinity group must understand that change is incremental. The group may struggle with just a few core members before it takes off. LEADRS had only five members upon launching in 2016, but has grown to 30 to 40 today. When firm leaders broadcast their support, people notice and get on board, he states.

“It doesn’t happen all at once. You can’t just flip a switch, and people who have been either hiding an issue or declining to talk about it will suddenly talk about it. You have to start somewhere, so you form a group like this as an initial step,” he says. 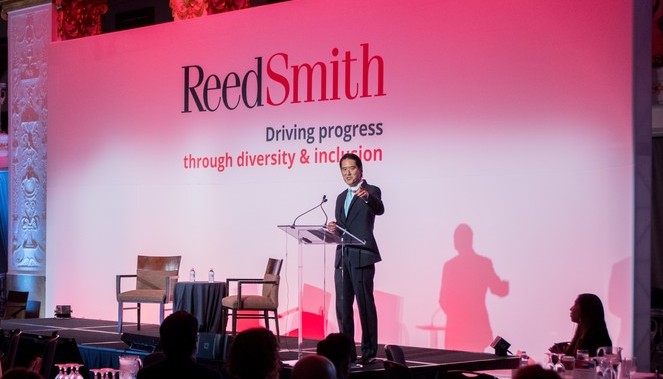