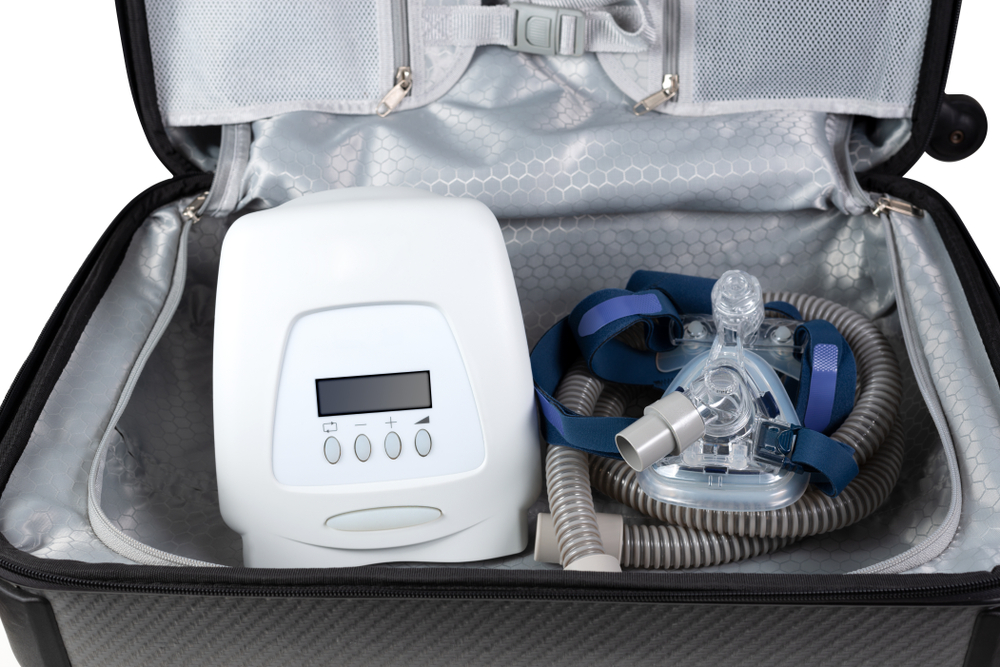 The Georgia Supreme Court has upheld a decision to deny bar admission to a Florida Coastal law grad who contended his sleep apnea should have been accommodated as a disability during the application process.

In an Aug. 27 decision, the court refused to consider how the cognitive effects of the medical condition affected John Anthony Montesanti’s statements during the application process. The Legal Profession Blog noted the decision.

Montesanti had graduated from law school in 2015 at the age of 67. He withdrew his application for admission to the Florida bar before a final decision and applied for admission in Georgia.

The Georgia Board to Determine Fitness of Bar Applicants denied Montesanti’s application in October 2017, and the Georgia Supreme Court affirmed.

The Georgia Supreme Court said Montesanti had made inconsistent statements about two matters. In the first, Montesanti had given differing reasons for failure to pay a judgment in small claims case. At one point he said he forgot to pay and at another he said he didn’t pay because he disagreed with the judgment. He acknowledged, however, that he realized that he should have paid the money.

In the second, Montesanti had given differing reasons—one financial and another related to his health—for withdrawing from the Florida bar application process, the court said.

Montesanti maintained his untreated sleep apnea during the application process should have been accommodated as a disability. He introduced the affidavit of a physician who said sleep apnea can cause inattention and cognitive deficits and can increase the likelihood of errors. Montesanti’s sleep apnea is now treated with a continuous positive airway pressure machine.

The Georgia Supreme Court refused to consider Montesanti’s medical condition. Even if sleep apnea is a disability in the context of the Americans with Disabilities Act, it doesn’t merit an accommodation within the context of a character and fitness review, the court said.

“Montesanti essentially asks for a waiver of certification, or an accommodation from being subjected to an examination of his character and fitness, based on an alleged inability to be truthful, accurate and forthcoming in his bar application disclosures,” the court said. “All applicants, however, are held to the same standard for good character and fitness.”