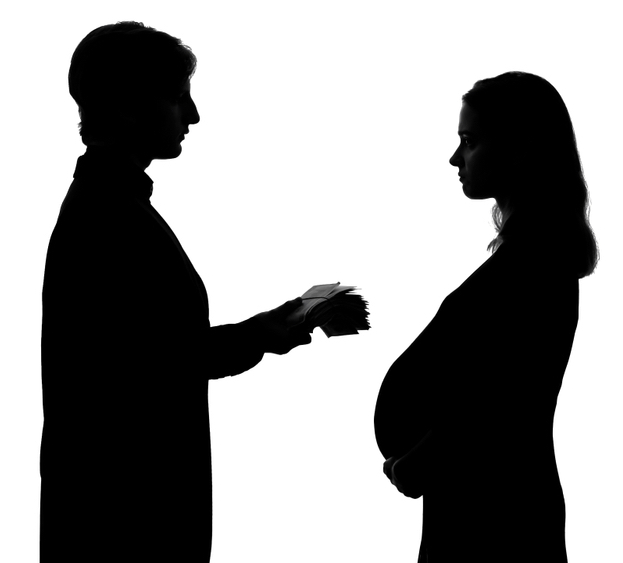 A lawyer who is also the assessor for Maricopa County, Arizona, is facing charges in three states for allegedly operating an illegal adoption scheme involving pregnant women from the Republic of the Marshall Islands.

Paul Petersen is accused of hiring people to recruit the pregnant women, flying the women to the United States, arranging for the women to obtain Medicaid benefits before giving birth, and charging adoptive parents up to $41,000 for adoption services.

The women lived in homes owned by Petersen while they waited to give birth, according to investigators and adoptive parents.

Law360, the Arizona Republic, the Washington Post and the Salt Lake Tribune have stories.

Petersen’s lawyer said at a court appearance in Arizona that Petersen was engaged in proper business practices.

Charges against Peterson include human smuggling, felony sale of a child, wire fraud, theft and conspiracy. He is charged in Arizona, Arkansas and Utah.

“The commercialism of children is illegal,” Utah Attorney General Sean Reyes said at a Wednesday news conference. “And the commoditization of children is simply evil.”

Richard Piatt, a spokesman for the Utah attorney general’s office, told Law360 that adoptive families are not under investigation, and their adoptions are not in danger if they are complete.

“We are concerned about the families involved,” Piatt said.