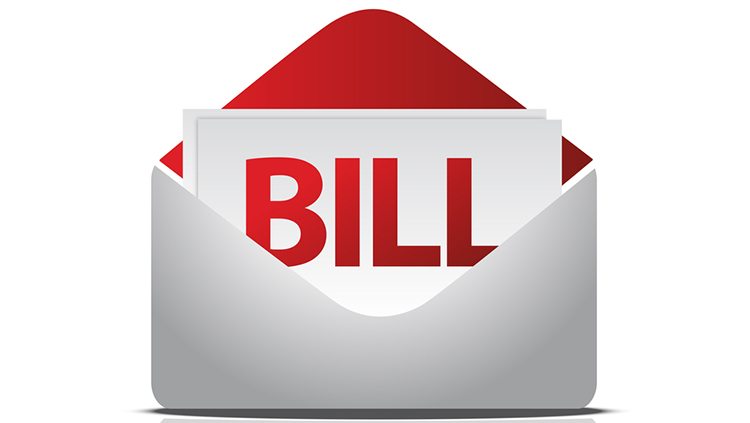 The New Jersey Supreme Court has disbarred a lawyer for charging an elderly client about $120,000 in a case where an expert witness said he would have charged no more than $15,500.

The supreme court disbarred Richard Ledingham on Oct. 30 based on findings that the fee was “utterly excessive” and the conduct involved dishonesty. Bloomberg Law has coverage.

Ledingham was retained in 2011 to represent an 88-year-old widow as executrix of her husband’s estate, according to Aug. 13 findings by the Supreme Court of New Jersey Disciplinary Review Board. The widow paid about $88,000 toward Ledingham’s initial bill of a little more than $120,000.

Ledingham forgave the remainder of his legal fees after the widow hired a new lawyer in July 2012. The new lawyer “began the estate work anew,” charging about $9,400 for his services and hiring local counsel in Vermont for $3,500 to handle related property issues, the review board said.

Ledingham has also worked as an accountant. He maintained the matters were complex, his work was of high quality, and his billing was supported by documentation. He said he located additional assets and his work resulted in a tax savings.

But Ledingham failed to address whether the services he provided were reasonable or necessary, according to the review board.

Ledingham billed for 674 hours of work. The expert witness, a lawyer with 47 years of experience, had testified that the amount of work required no more than 30 hours.

The expert did acknowledge that Ledingham’s hourly rate of $175 was below the amount charged for estate work by the average New Jersey lawyer.

The expert, a lawyer in Bergen County, New Jersey, said he would have billed $400 an hour for no more than 30 hours of work on the matter for a fee of $12,000. An additional $3,500 would need to be spent to hire the Vermont counsel, he testified.

Ledingham educated himself on the Vermont issues and charged $23,000 for the work, the review board said. He also maintained that his work saved the estate about $23,000 in New Jersey taxes.

“But he ignored the fact that he billed the estate almost six times the amount of the tax savings,” the review board said.

Ledingham’s charges were “utterly excessive” and unreasonable, the review board concluded.

The issue wasn’t whether Ledingham performed quality work, the review board said. Rather, the issue was whether the time he devoted to the matter was reasonable.

Ledingham “simply cannot justify the egregious amount of his bill for what has been deemed a relatively ordinary tax and estate matter,” the review board said.

Five members of the review board had voted for disbarment, while four members voted for a one-year suspension that required Ledingham to practice under the supervision of a proctor.

The phone number listed for Ledingham by the New Jersey courts is no longer working.