Lawyer gets stayed suspension for 'unintelligible' brief; she said she mistakenly filed the draft version 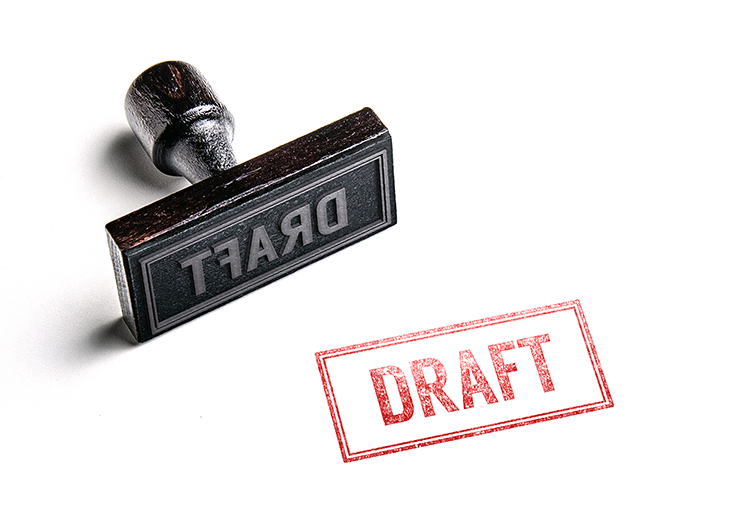 An Ohio lawyer chided for submitting an appellate brief that was “inadequate, incoherent and unintelligible” will receive a stayed suspension from law practice.

Lawyer Kimberly Anne Valenti, of Hudson, Ohio, was sanctioned for failing to competently and diligently represent clients in three matters, according to the April 21 Ohio Supreme Court opinion imposing the six-month stayed suspension. The Legal Profession Blog noted the decision.

In one of the matters, Valenti was appointed as appellate counsel to represent Richard Doak, who had been sentenced to life in prison without the possibility of parole, according to the Ohio Supreme Court. She failed to file the appeals brief by the extended deadline she sought, then filed it after a show-cause order. She did not file a reply brief.

Valenti appeared before an appeals court in the Doak matter in May 2019 and said the parties are waiving oral arguments and standing on their briefs. One judge, however, expressed concerns about Valenti’s brief. He said the citations and abbreviations made no sense and the brief was “52 pages of the most difficult reading I’ve ever probably done in 12 years.”

Valenti asked for a continuance but failed to file a reply brief by the extended deadline she sought. The appeals court removed Valenti as Doak’s counsel. In its entry, the appeals court said Valenti’s merit brief was “inadequate, incoherent and unintelligible.”

During the disciplinary hearing, Valenti said she had mistakenly filed a draft of her brief and failed to save the final version, but didn’t realize the mistake until after the oral argument, according to the Ohio Supreme Court. She also said she intended to meet the deadline for the reply brief but her USB flash drive “broke off.”

In the second matter, Valenti was appointed in another criminal case and failed to file a timely notice of appeal. The appeals court granted Valenti’s motion for a delayed appeal, but removed her as the lawyer.

In the third matter, Valenti had a scheduling conflict and failed to appear for a court hearing. She did not notify her client or the court of the conflict. The court removed Valenti as appointed counsel.

Valenti has a clean disciplinary record and displayed a cooperative attitude during the disciplinary proceedings. She also submitted evidence of good character and reputation.

The six-month suspension will be stayed provided that Valenti complete six hours of continuing legal education in office management and six more hours of CLE in criminal appellate law before accepting any new court appointments in appellate matters. She will also have to refrain from any further misconduct.

Valenti did not immediately respond to a phone message left by the ABA Journal.