Lawyer attributes his dozing at trial to cold medicine; 11 jurors said they noticed 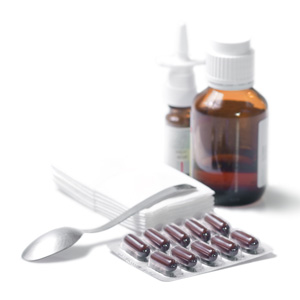 The lawyer for a Pittsburgh man convicted of bank fraud on Monday acknowledges he nodded off several times during the trial.

The lawyer, Stan Levenson, tells the Pittsburgh Post-Gazette he was sleepy because he was taking cold medicine. “I’m embarrassed about it, and it shouldn’t have happened,” Levenson said.

Levenson’s sleepiness may result in a retrial for his client, James Nassida, according to the Post-Gazette. U.S. District Judge Donetta Ambrose asked jurors if they had seen Levenson fall asleep, and eleven said they did.

The jury convicted Nassida and his sister, Janna Nassida, after deliberating for only about an hour. They were convicted of bank fraud and conspiracy to commit bank and wire fraud, according to a press release.

Ambrose is expected to appoint a new lawyer to represent James Nassida, and that lawyer would likely seek a new trial, according to the article.