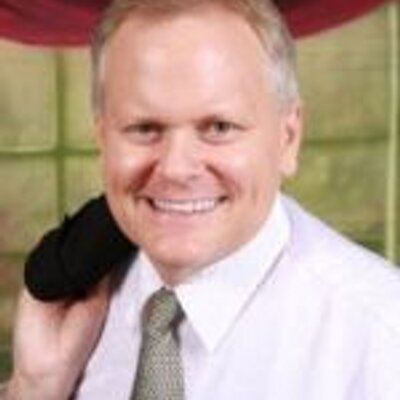 Updated: A lawyer who pleaded guilty on March 24 in a $550 million disability fraud scheme has disappeared after removing his ankle bracelet, according to the FBI.

An arrest warrant has been issued for Eric C. Conn of Pikeville, Kentucky, report the Washington Post, the Lexington Herald-Leader and the Louisville Courier-Journal.

Conn was awaiting sentencing after pleading guilty to allegations he submitted false medical documents and bribed an administrative law judge to approve claims. The scheme obligated the government to pay more than $550 million in lifetime disability payments, prosecutors said. He had been ordered confined to his home with GPS monitoring.

Prosecutors had argued after Conn’s arrest in April 2016 that he was a flight risk, according to the Herald-Leader. An FBI agent had testified that employees in Conn’s office had heard him say he would avoid criminal charges by fleeing to Cuba or Ecuador, and he had wired large sums of money out of the country.

Conn’s lawyer, Scott White of Lexington, told the Herald-Leader on Saturday that he was “extremely concerned” about Conn.

“Certainly, we are praying that Eric does the right thing and turns himself in because it’s not too late,” White said. “We’re also praying for law enforcement who have to do this search.”

The FBI’s Louisville office announced on Wednesday that a $20,000 reward is being offered for information leading to Conn’s location and arrest.

“We are actively following up on a number of leads right now. We hope that with the additional incentive of a $20,000 reward at this point will add to that number of leads even more,” FBI Special Agent Amy Hess told WLKY-TV.

On Friday, the FBI placed Conn on its Most Wanted Fugitives list for white-collar crimes.