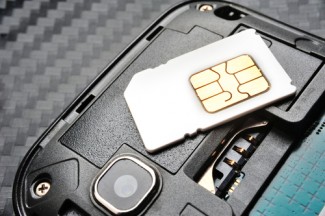 A prominent Cincinnati criminal defense lawyer who told her client to destroy his cellphone SIM card was acquitted Tuesday on a charge of obstruction of justice.

Federal prosecutors had argued lawyer Mary Jill Donovan likely knew that her drug client was being investigated when she told her client to destroy the SIM card, the Cincinnati Enquirer reports. The defense had argued, however, that Donovan told her client to destroy the card because she wanted to eliminate text messages of legally protected attorney-client conversations.

SIM stands for “subscriber identification module” and identifies a phone number to the wireless carrier. Donovan testified she was aware that cellphones sometimes have evidentiary value, but she hadn’t considered that when she told her client to destroy the card, according to previous coverage by the Cincinnati Enquirer.

Federal jurors reached a verdict by 10 a.m. Tuesday after returning from the holiday weekend, the story says. They began deliberating at 3 p.m. on Friday.