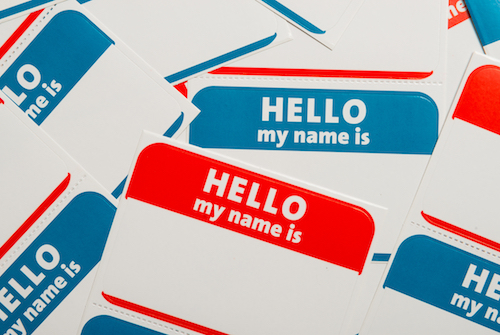 Chicago-area lawyer Phillip Spiwak lost when he ran as a Republican for a Will County, Illinois, judgeship in 2010.

But the Hoffman Estates lawyer won his judicial race last Tuesday in suburban Cook County after he switched parties and changed his name to Shannon P. O’Malley, Injustice Watch reports. The Chicago Tribune reported on the name change in February.

A study published in the spring 2011 issue of the DePaul Law Review found that Cook County judicial candidates with names that appear to be Irish and female tend to have an advantage in judicial elections, especially in primaries or retention votes. In contested elections, party is most important, and the party switch is likely the reason for O’Malley’s win, study author Albert Klumpp told Injustice Watch.

O’Malley did not submit any information about his qualifications to local bar associations that evaluate judicial candidates. As a result, no bar association had recommended him.

The Illinois legislature passed a law in 2007 designed to stop candidates from changing their names for a ballot advantage. The law had required candidates with new names to disclose their old names on the ballot, according to the Tribune. But the law applies only to candidates who changed their names in the last three years.

O’Malley changed his name in 2012. He practices criminal and bankruptcy law.