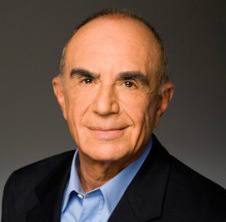 The country’s largest online legal document service company—LegalZoom—is within weeks of filing for an initial public offering, Reuters is reporting.

LegalZoom, co-founded by former O.J. Simpson lawyer Robert Shapiro, is in the process of selecting underwriters for the IPO, the news agency reports. The Los Angeles-based company acknowledged last July that it was readying for an IPO after raising $66 million from two venture capital firms, bringing the company’s cash infusion at that time to $100 million. LegalZoom CEO John Suh told TechCrunch then that there was an IPO on the horizon, but no rush to go public.

Reuters reports that the company, which helps consumers create their own legal documents, has served more than 1 million customers. The company is profitable, but its growth has been slow, Reuters notes.

LegalZoom Can Continue to Offer Documents in Missouri Under Proposed Settlement