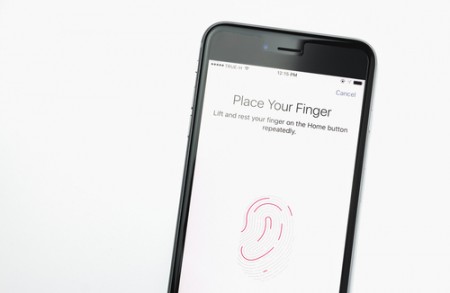 Federal agents who want to search a premises for electronic devices haven’t justified a request to force people there to provide fingerprints or thumbprints to unlock iPhones and iPads, a federal magistrate judge in Chicago has ruled.

U.S. Magistrate Judge M. David Weisman ruled (PDF) on Feb. 16 when considering the government’s search warrant application in a child pornography case. Ars Technica and Forbes are among the publications that covered the decision after Stanford cryptography fellow Riana Pfefferkorn noted the decision on Twitter.

Weisman also raised concerns about possible violation of the Fifth Amendment right against self-incrimination. Though the production of physical characteristics don’t generally raise Fifth Amendment concerns, using a fingerprint to unlock an iPhone produces the contents of the device and reveals the subject has some control over it, he said.

The government said its request for fingerprints is standard language in its search warrants. “This declaration of standardization is perhaps the crux of the problem,” Weisman said. “The issues presented here require a fact-intensive inquiry both for the purposes of the Fourth Amendment and Fifth Amendment.”