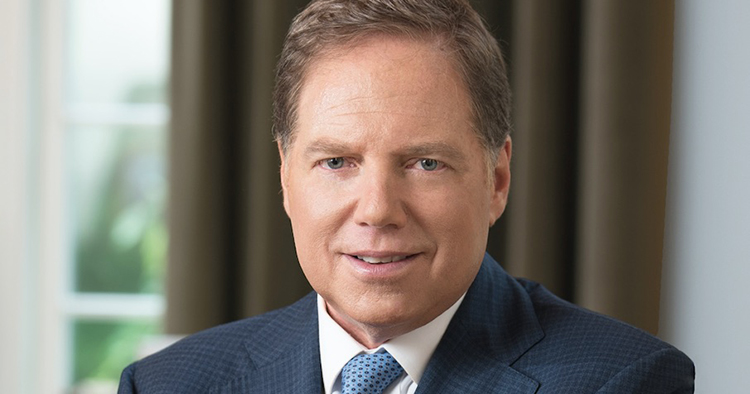 ABC News broke the news that Berman had recused himself and was not involved in the search decision. Its story, based on two anonymous sources, said the recusal was approved by senior Justice Department officials who report to Deputy Attorney General Rod Rosenstein.

USA Today followed with its own story on the recusal, which was based on one anonymous source.

The FBI reportedly sought records about two women who received payments after claiming they had affairs with Trump. Cohen said he paid one of the women, Stormy Daniels, $130,000, while the publisher of the National Enquirer reportedly paid former playmate Karen McDougal $150,000 to catch and kill her story.

In an unusual move, Trump had personally interviewed Berman for the U.S. attorney job, Business Insider points out, referring to an October report by Politico. U.S. Sen. Kirsten Gillibrand had vowed to block any formal nomination of Berman in January, after Berman’s interim appointment, over reports of the personal interview by Trump, the New York Times previously reported.

Gillibrand had cited possible conflicts of interest stemming from Berman’s potential jurisdiction over matters that could affect the president personally.

U.S. Sen. Chuck Schumer of New York is also said to have concerns about Berman being appointed to the post permanently because of Trump’s personal interview. Both Schumer and Gillibrand are Democrats.

Ethics experts who spoke with the Wall Street Journal noted Berman’s interim appointment and said his potential nomination to the permanent post by Trump would make his involvement in the Cohen probe appear improper. The Associated Press also notes the potential conflict.

Berman’s 120-day interim appointment ends early next month. If his interim term expires without a nomination for a replacement by the president, the federal court in Manhattan could appoint a replacement. The chief judge, Colleen McMahon, has indicated she would support Berman, a source told the Wall Street Journal.

Any replacement named by the court would stay in the job until Trump announces a nomination for the position.

Before his interim appointment, Berman was a shareholder in Greenberg Traurig, where Trump ally Rudy Giuliani is also a shareholder.

Updated on April 11 to add information from the Associated Press and the Wall Street Journal; corrects spelling of attorney in fifth graf on April 12..