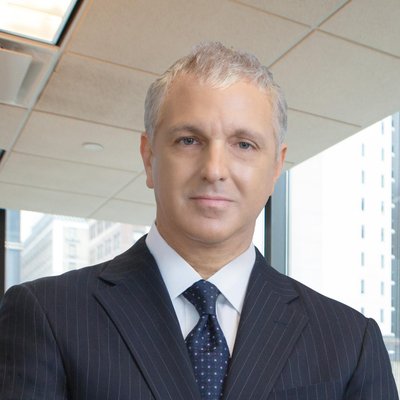 A New York lawyer who made a name for himself in the 1990s representing a defendant accused of involvement in a mob power struggle has been hired to represent Donald Trump Jr. in probes of Russian influence in the 2016 presidential election.

Futerfas has a four-lawyer firm called the Law Offices of Alan S. Futerfas. In addition to his work in organized crime cases, Futerfas has represented clients in white-collar and regulatory matters. He has also represented a hedge fund and accused hackers, including Ziv Orenstein, accused of stealing data from JPMorgan Chase & Co.

Trump Jr. released emails on Tuesday in which he agreed to meet with a Russian lawyer during the presidential campaign based on a promise that she had documents that would incriminate Hilary Clinton in her dealings with the Russians. Trump Jr. was told the documents had high-level information that was part of the Russian government’s support for Trump.

Futerfas had argued in the organized crime cases involving the Colombo crime family that the government had leaked information to create a mob war, report the Washington Post, the Independent and Reuters.

Futerfas studied the bass trombone as an undergraduate at Juilliard School, and he continues to play at the Park Avenue Chamber Symphony.

When Futerfas was a student at the Benjamin N. Cardozo School of Law, he worked one summer for Trump’s future divorce lawyer, Jay Goldberg. Futerfas graduated from law school in 1987 and joined the law firm of criminal defense lawyer Gerald Shargel. In 1994, Futerfas formed his own firm.