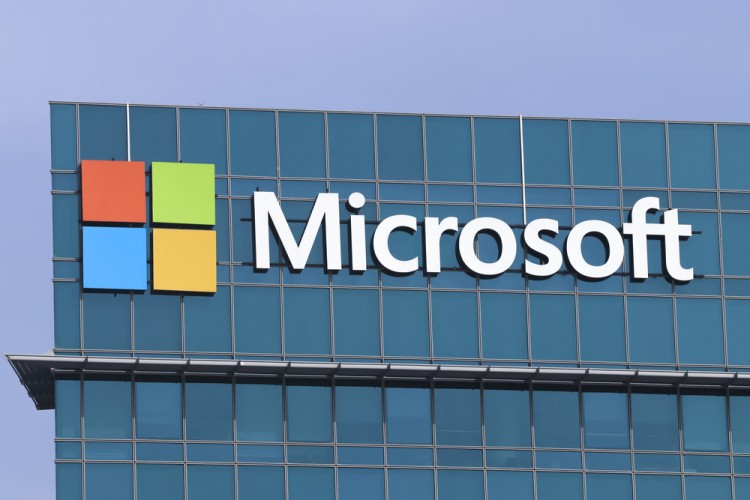 Microsoft is backing federal legislation preventing mandatory arbitration of sexual harassment claims, while it takes steps to change its own contractual requirements with some employees.

Smith said a limited number of its employment contracts require arbitration for harassment claims, though the company has never enforced the provision. Effective immediately, the company will waive the contractual requirement.

The law would make mandatory arbitration in harassment cases unenforceable under federal law. Microsoft is the first Fortune 100 company to endorse the legislation, according to Smith.

Gillibrand said in a statement that eliminating the secrecy of mandatory arbitration agreements would mean “serial predators will be less likely to continue climbing the corporate ladder, and employees won’t be forced to stay quiet about the harassment they have faced at work.”

A 2011 study of nearly 4,000 cases decided by arbitrators from a large arbitration firm found that plaintiffs won about 31 percent of the cases when their employers had only one case before the arbitrator. The win rate declined by more than half when companies had multiple cases before the same arbitrator, according to the Times summary of the study.