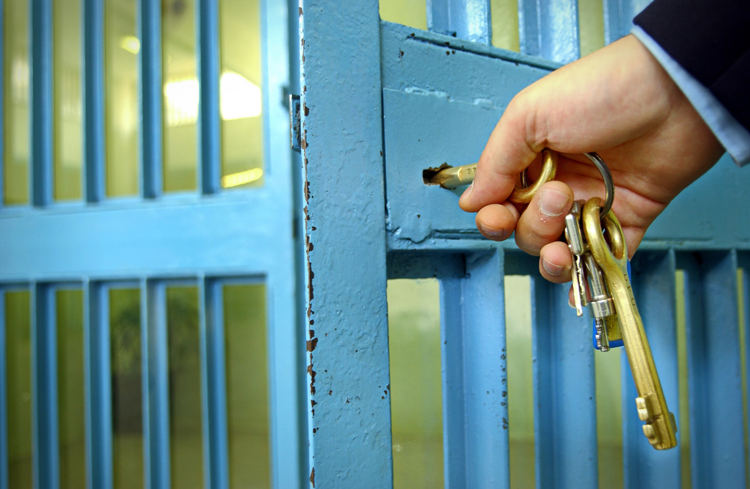 "Second look" legislation has been introduced in 25 states that would authorize reevaluation of lengthy prison sentences, according to a report released last week by the Sentencing Project.

More than 200,000 people were serving life sentences in U.S. prisons last year—more people than were in prison serving any sentence in 1970, according to the report (available here). Nearly half of the lifers last year were Black people, and nearly one-third were older than age 55.

Momentum for revisiting long sentences has built as a result of “remarkably low recidivism rates that follow long sentences and the notable accomplishments of some amidst the constraints of incarceration,” according to the report.

The report noted these developments:

• Washington, D.C., approved a reform measure in December 2020 that allows people who committed crimes younger than age 25 to petition the courts for resentencing after 15 years of imprisonment.

• Elected prosecutors across California are using a 2018 law that allows them to seek resentencing. The bill directs courts considering new sentences to weigh post-conviction factors, such as an inmate’s disciplinary record, rehabilitation in prison and reduced risk for future violence.

• A New York elder parole bill would allow people age 55 and older who have served 15 or more years in prison to receive parole consideration, regardless of the crime or the original sentence.

• The Model Penal Code was revised in 2017 to include a “second look” process. It recommends that legislatures authorize judicial review of sentences after 15 years of imprisonment for adult crimes and after 10 years for youths who commit crimes who are younger than age 18.

The Sentencing Project recommends limiting maximum prison terms to 20 years, except in unusual circumstances. The group also recommends an automatic sentence review process before 10 years of imprisonment with a rebuttable presumption of resentencing.

Law360 covered the report, titled A Second Look at Injustice, and spoke with Nazgol Ghandnoosh, a senior research analyst who wrote the report for the Sentencing Project.

“There’s been a growing abundance of research showing that long sentences are ineffective and inhumane, and they tie up resources that could be far better invested to promote public safety,” Ghandnoosh told Law360.