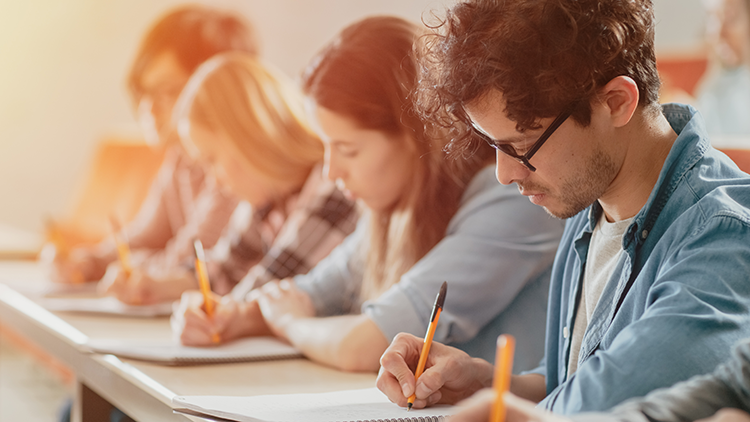 According to data released Tuesday by the American Bar Association's Section of Legal Education and Admissions to the Bar, 87.65% of the white candidates who took a bar exam for the first time in 2020 passed. For people of other races or ethnicities, the first-time pass rate ranged from 66.28% to 79.92%.

According to the data, there was a total of 29,531 first-time bar exam candidates in 2020, and the pass rate was 83%, not including individuals in jurisdictions with diploma privilege.

In 2019, the council of the section revised an ABA standard to require accredited law schools have a two-year bar pass rate of at least 75%. Discussion around the change included concerns that there was no national data about bar passage rates for different racial and ethnic groups.

“We promised to collect and publish such aggregate data and consider whether the requirements of the standard needed to be reconsidered in light of what we collected. This report is consistent with that promise and will be further evaluated in the months to come,” Bill Adams, ABA managing director of accreditation and legal education, said in a news release.

Regarding two-year pass rates, which are based on people who graduated from law school in 2018:

For two-year pass rates, the pass rate for white men was 93%, which was the highest. The lowest was for Hawaiian women, who had a 70.83% pass rate. The pool size in those two groups had significant differences. There was a total of 10,771 white men and 24 Hawaiian women.

Joan Howarth, a distinguished visiting professor at the University of Law Vegas William S. Boyd School of Law, has been researching the bar exam for many years. She notes that overall, pass rates increased in 2020, and that’s good for the profession.

“The real story is the continuing racial and ethnic disparities in pass rates. Maybe 2021 is the year that state courts, bar examiners, law professors, ABA leaders and members of the profession at every level decide to tackle that problem with the urgency it deserves. Until we do, the public suffers from a misshapen profession,” the former Michigan State law school dean wrote in an email to the ABA Journal.

The National Conference of Bar Examiners designs the bar exam. In a statement, the NCBE said it is difficult to draw specific conclusions based on the “limited data” the ABA released Tuesday. They cited a recent AccessLex study that studied New York bar pass rates. That study found that bar passage increased when people picked up their study time, and law school debt and unemployment after the bar exam were negatively associated with first-time bar passage.

“As shown in recent studies, use of additional information about candidates (e.g., law school GPA and LSAT scores) is a better way to begin to understand the complex interactions among racial identity, social capital, educational experiences and performance on the bar examination or other assessments,” the NCBE statement reads.

Updated at 4:45 p.m. to include statement from National Conference of Bar Examiners.