“Under my watch,” Nessel said in the press release, “Michigan will not be a party to lawsuits that challenge the reasonable regulations aimed at curbing climate change and protecting against exposure to mercury and other toxic substances.”

Term limits had barred Schuette from another bid for attorney general. He lost a race for governor last year. 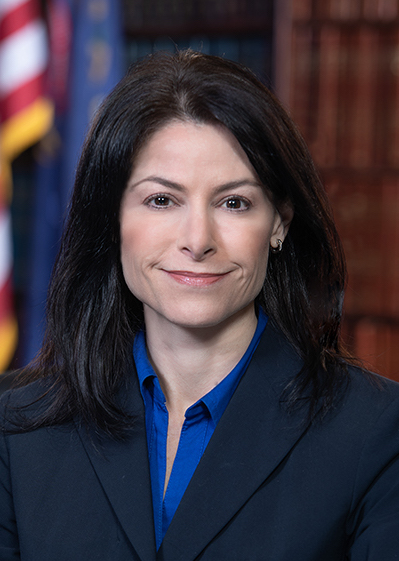 Nessel is withdrawing from these cases:

• Murray Energy Corp. v. EPA, challenging an EPA finding regarding emissions of mercury and other toxic substances from power plants.