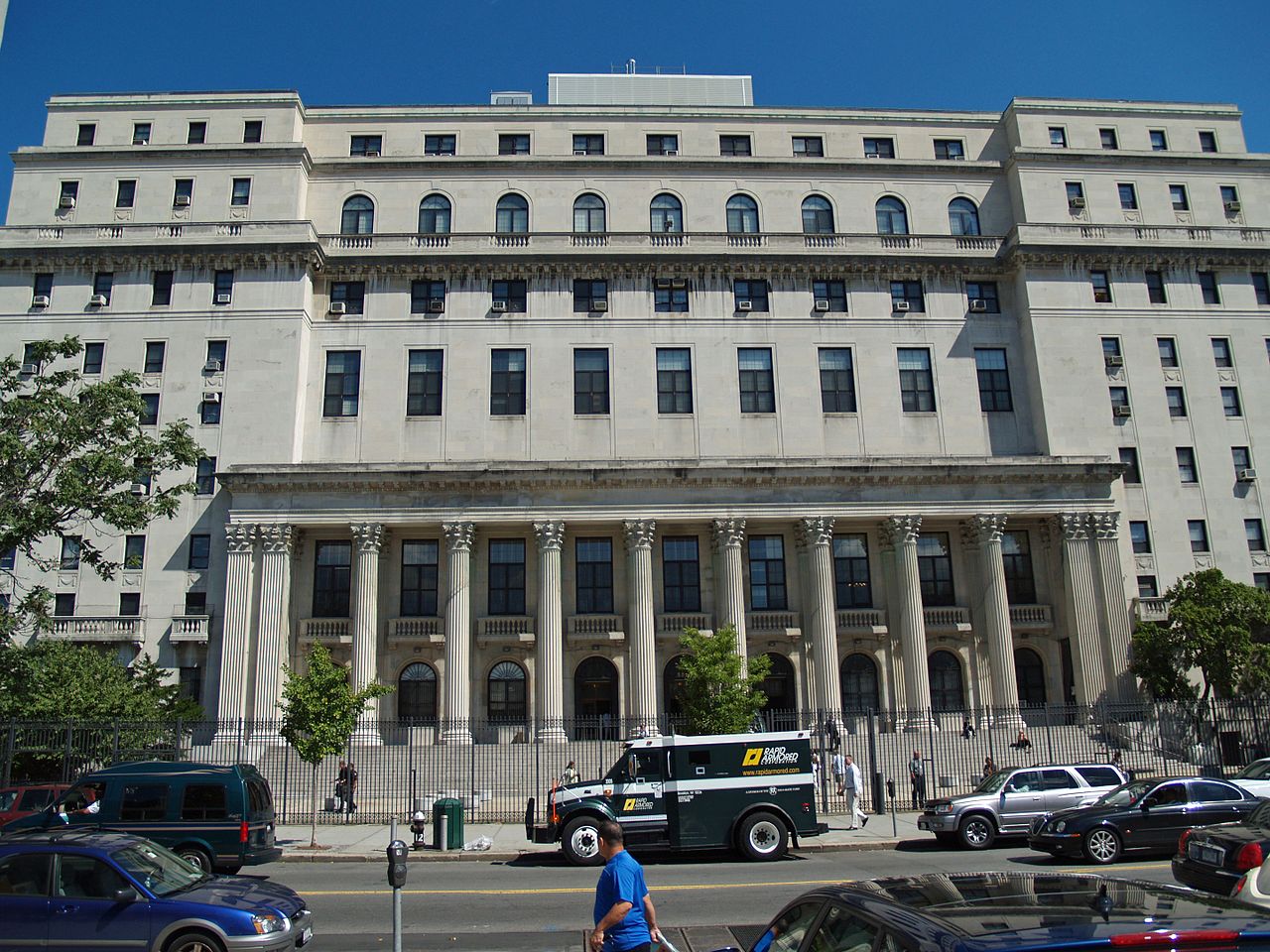 The lawsuit alleges the abrupt decision to resume in-person court appearances July 15 is unconstitutional and a violation of laws protecting people with disabilities, according to a press release. The Queens Daily Eagle has coverage.

Clients whose disabilities put them at higher risk if they contract COVID-19 are being endangered, the suit says. Resuming in-person proceedings will perpetuate the virus “and burden the constitutional rights to access the courts and to due process of law,” the lawsuit says.

The plan has been implemented “chaotically,” making it impossible for public defenders to predict which cases will be calendared for appearances, the suit says. As a result, the plan discriminates against people with disabilities who need sufficient notice to seek and receive accommodations, the suit says.

“On the eve of the rushed and unnecessary reopening of courts contemplated by the in-person order, plaintiffs’ clients with these disabilities face the tragic and illegal choice between their fundamental right to participate in their own cases and their health and safety,” the July 14 suit says.

The lawsuit alleges violations of:

• The Americans With Disabilities Act, by following a policy that doesn’t consider a person’s disabilities and doesn’t provide reasonable modifications.

• The Rehabilitation Act of 1973, which bars exclusion of people with disabilities from programs receiving federal financial assistance.

• The due process clause of the 14th Amendment, by showing a deliberate indifference to the health and well-being of people to whom it is obligated to show due care, and by arbitrary and excessive use of government power that doesn’t serve a legitimate governmental interest.

“The defender organizations had already agreed to, and we have already held, in-person appearances for some of their clients,” Chalfen said. “Now they want the court system to regress offering no solutions, only demands.”