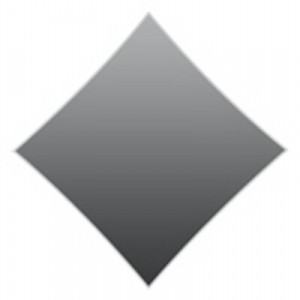 A partner who joined Mayer Brown just over a week ago has resigned amid allegations he engaged in inappropriate conduct at his last firm.

Mayer Brown announced the resignation of capital markets partner James Tanenbaum in a statement, report the American Lawyer and Above the Law. The announcement followed a report by Above the Law on allegations against Tanenbaum while at Morrison & Foerster.

Mayer Brown did not disclose the nature of the alleged misconduct, but anonymous sources told Above the Law that Tanenbaum had been accused of sexual harassment.

Here is the Mayer Brown statement: “Today, Mayer Brown accepted the resignation of James Tanenbaum, who recently joined the firm. His resignation follows assertions that Mr. Tanenbaum may have engaged in inappropriate conduct at his former firm. Mr. Tanenbaum has informed Mayer Brown that he forcefully denies these assertions, but that he has determined that resigning is in the best interest of Mayer Brown, its clients and the capital markets group. We wish Mr. Tanenbaum well.”

Tanenbaum had joined Morrison & Foerster’s New York office in 2003. He had been credited with creating several pioneering securities distribution methodologies that are now widely used, the press release said.

He had joined Mayer Brown as part of a capital markets team, according to a Feb. 26 press release.