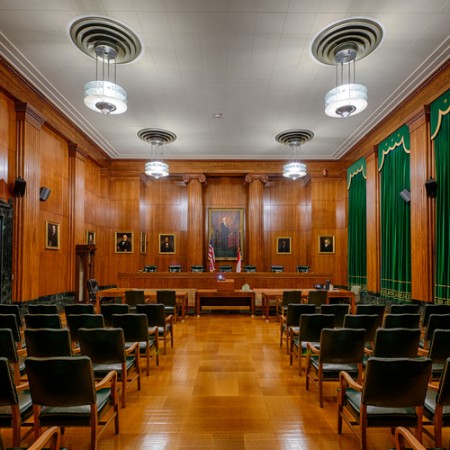 North Carolina has adopted an ethics rule that requires lawyers in private practice, as well as prosecutors, to reveal evidence of innocence that they discover after a conviction.

Bruce Green, a professor at the Fordham University School of Law, told the Associated Press that North Carolina is the first state to apply the disclosure rule to lawyers in private practice. The North Carolina Supreme Court approved the ethics rule earlier this month.

Sixteen other states require mandatory reporting by prosecutors after a conviction, according to the article.

The rule requires lawyers to disclose credible evidence or information if it creates a reasonable likelihood that a convicted defendant did not commit the offense for which they were convicted. The rule says the information should be disclosed to prosecutors and public defenders.

Exceptions in the rule say private practice lawyers don’t have to disclose information that would harm the interests of their clients or that would violate attorney-client privilege.

“It’s mandatory, but then it carves out so much that it’s hard to know when it will apply,” Green told the AP.