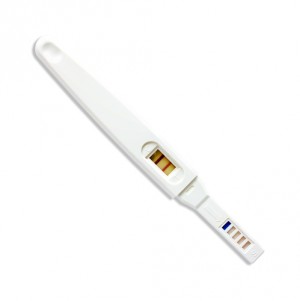 Decades ago, to help settle a lawsuit that alleged inadequate prenatal care for women jailed in Alameda County, California, officials decided to have pregnancy tests routinely performed on all women under 60.

Now, in response to a new federal civil rights suit, they have agreed to curtail the practice. Women will be given the choice of whether to have the test performed unless exceptional circumstances exist, Bay City News reports.

The American Civil Liberties Union of Northern California represented plaintiffs in the suit.

The county sheriff’s department said it believed its former policy was legal, but wanted to end the litigation.

Under that policy, which resulted from litigation in the 1980s, pregnancy tests were performed on all women under 60 to ensure adequate prenatal care, said Sgt. J.D. Nelson, a spokesman for the department. “Now after 30 years, there is another thought process. We will adjust,” he said.

Next:
Proposed law would ban federal prosecutors from reading emails between prison inmates and attorneys