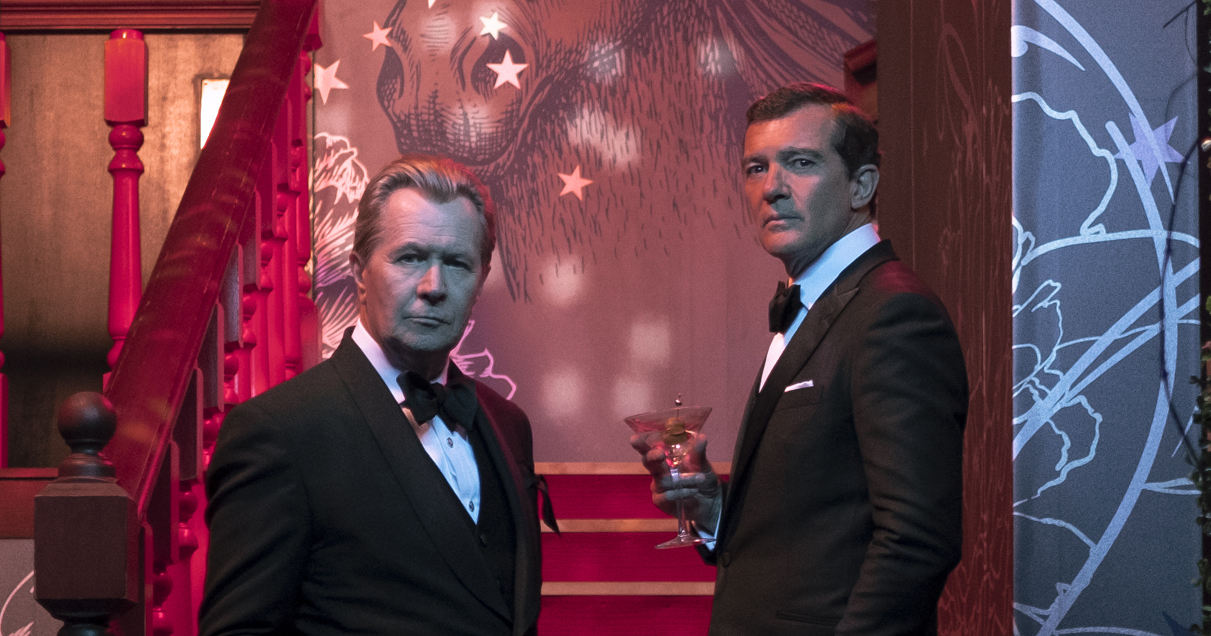 Updated: The hacked Panamanian law firm Mossack Fonseca and its two name partners have sued Netflix for libel over their portrayal in the film The Laundromat.

The lawsuit claims the film wrongly portrayed lawyers Jürgen Mossack and Ramón Fonseca “as ruthless uncaring lawyers who are involved in money laundering, tax evasion, bribery and/or other criminal conduct.” The New York Times, Bloomberg Law, Law360 and the Hollywood Reporter have coverage.

A trove of legal documents, known as the Panama Papers, were hacked from Mossack Fonseca and leaked to the press in 2016. The documents revealed how the law firm’s clients shuffled money through offshore accounts and shell companies to hide wealth and avoid taxes. The law firm announced it was shutting down last year.

The Laundromat is a dark comedy starring Meryl Streep as a widow who investigates the death of her husband on a tour boat and learns about shady offshore dealings by the scam insurance company insuring the tour operators. Her quest leads her to Mossack Fonseca. A trailer says the story is “based on some real shit.”

The lawyers are played by Gary Oldman and Antonio Banderas.

The suit alleges the film’s innuendo and implications cast the plaintiffs “in the light of mastermind criminals whose crimes include, but are not limited to, murder, bribery, money laundering and/or corruption.”

Mossack and Fonseca argue they are under FBI investigation and could be brought to trial in the United States. Publication of the film’s message to audiences across the United States could pollute the jury pool in a criminal case, they say.

They also say they are defending themselves against criminal charges in Panama, and innuendo of wrongdoing in the movie could subject them to unwanted legal attention in Panama.

They also argue that use of the firm’s logo in the film dilutes their trademarks.

The movie was scheduled for streaming release on Friday; the lawsuit seeks to block it. The movie has already been released in some theaters.

Duke law professor H. Jefferson Powell told the New York Times that the suit would have a high bar to clear because the Panama Papers were a matter of intense public interest. The Hollywood Reporter also points out that advance attempts to block speech “face nearly insurmountable odds in court.”

Netflix claims in a motion to dismiss that the Connecticut federal court does not have jurisdiction because the film was not shot or edited in Connecticut, and the movie was not scheduled for release at any theaters in the state.

The Connecticut court dismissed the suit Thursday and transferred it to California.